‘State Capture by the Elite’

‘State Capture by the Elite’ 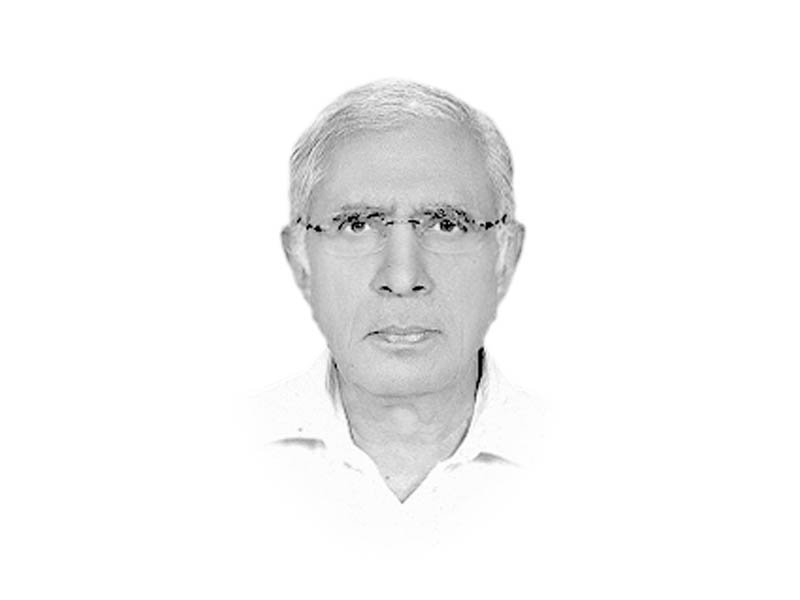 What is wrong with our political economy? How to set it right? A 537-page book Growth and Inequality in Pakistan — Agenda for Reforms by Dr Hafiz A Pasha launched earlier this week answers these two questions in an easy-to-understand language sans too many economic jargons. And if you are too busy to go through the voluminous hardcover then there is a 31-page paperback summary which surprisingly is as comprehensive as the hardcover. But then, in case you just want to understand the mother of all problems and their solutions all that you need to do is read the 8-page-long chapter 34 of the hardcover (State Capture by the Elite) further summarised below:

“The process by which ‘state capture’ takes place is by the promulgation of rules, procedures and laws which confer special privileges to these ‘Elite’.

“The feudal class — 13,438 large land owners, representing only 0.2 percent of the total population of farmers who own over 11 percent of farm area with average landholding of 435 acres — enjoys numerous privileges including a very low income tax, extremely low water charges, input subsidies, high procurement and support prices and low electricity charges on tube wells. The solutions are obvious, including the levy of the AIT at the same rate as non-agricultural income and pricing of output at world prices and inputs at their cost or a subsidy in the case of fertilizer. This faces formidable opposition because of the strong representation of the feudal class in the Assemblies”.

“The military has diversified its role to areas which do not have a link with the defense of the country. Today, the Army is the owner of the biggest conglomerate of housing societies for the upper income groups and of companies producing a variety of goods and services.”

“Multinational companies in Pakistan generally operate behind high tariff walls, set up to attract them. The best example is that of foreign companies assembling and selling automobiles. In addition, there is no vigilance over transfer pricing, especially by pharmaceutical companies. The Chinese companies that have entered Pakistan recently enjoy virtually tax free treatment from all taxes, including income tax exemption of 23 years. The basic principle that ought to be followed is that the difference in treatment of foreign and local companies should not be too large.”

“Urban real estate developers and owners also enjoy the benefits of very low taxation including hugely under assessed values of rents and capital value for determination of tax liabilities. Influential property developers have either had vast tracts of land allotted illegally or new development of housing schemes at the urban periphery has been kept outside the tax net because of the lack of extension of metropolitan boundaries.

“MNAs/MPAs have been able to legislate generous increases in emoluments for themselves. For example, the annual cost of the National Assembly has more than doubled since 2012-13. A very unusual and unacceptable practice is the allocation of development funds to MNAs/MPAs that then provides scope for big leakage of funds.”

“Senior bureaucrats skillfully perpetuate and enhance their salaries, pensions and other privileges virtually on an annual basis. Benefits which have been monetized are subject to very low tax rates or exempt. Recently, a huge tax break has been given to salaried tax payers. Senior officers are also given plots in Islamabad at nominal prices”.

“The list goes on and on of privileges enjoyed by the elite due to state capture. A conservative estimate of the additional income or increase in wealth that accrues annually to these groups is almost Rs2 trillion. This implies that the tax and other revenue foregone is over Rs500 billion. The people have to wait for the time, which may never come, when this type of mostly legalized plunder of the State will come to an end.”

Captain marvels at his team