Snapchat adds games to app to hold on to young users

Snapchat adds games to app to hold on to young users 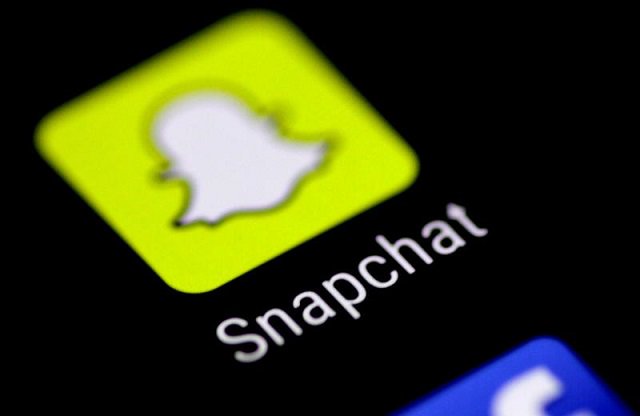 The Snapchat messaging application is seen on a phone screen August 3, 2017. PHOTO:REUTERS

Snap on Thursday launched a gaming platform within its Snapchat app featuring original and third-party games such as Zynga’s Tiny Royale, aiming to keep existing users engaged longer and attract new ones.

Snap also announced a slew of fresh features and content for existing products, adding shows from Bunim/Murray Productions and BuzzFeed and augmented reality filters including templates of landmarks. It said it will also allow advertisers to buy ads that run outside the Snapchat platform.

Snap made the announcement at its first-ever Partner Summit in Los Angeles. The new features and content are aimed at keeping its core base of 13-34-year-olds on its messaging platform longer even as overall user growth has stalled.

Snap faces fierce competition for users and advertisers from bigger and far better-financed rivals. For instance, Facebook’s platform and Instagram photo-sharing app have copied popular Snapchat features like Stories, a personal feed of photos and videos that disappear after 24 hours.

In 2018, Instagram had about 400 million daily active users on its version of Stories, more than twice Snapchat’s daily users.

The number of daily active users on Snapchat has held steady or fallen for the past several quarters, but the app is still wildly popular among young users.

“We wanted to build something that makes us feel like we’re playing a board game with family over a long holiday weekend,” Will Wu, director of product at Snap, told creators and developers who had accepted invitations to the one-day event.

“Something that makes us feel like we’re sitting with friends, controllers in hand, looking at the same screen.”

Snap also announced a product called “Snap Audience Network” which will allow advertisers to buy vertical ads that run beyond Snap’s platform to third-party apps. The tool has not been rolled out but Snap made the announcement on Thursday to get developers and publishers on board, its spokesman said.

The company also launched new augmented reality “lenses,” or filters that overlay video, including templates of landmarks like Buckingham Palace in London, the US Capitol Building in Washington D.C., and the Eiffel Tower in Paris.

As part of Snap’s push to expose more content outside of the platform, the company also launched “App Stories” with partners like Tinder which would allow users to update their dating profiles with Snapchat Stories.