Man stopped at IIA with prize bonds worth Rs3.2m

Man stopped at IIA with prize bonds worth Rs3.2m 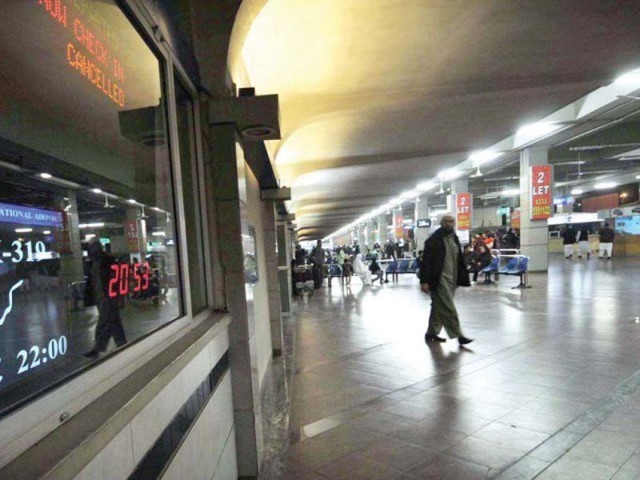 RAWALPINDI: Security officials at the Islamabad International Airport (IIA) on Tuesday recovered prize bonds worth Rs3.2 million from a dual national, American citizen of Pakistani origin. Airport officials said that a passenger from Sialkot, Shahid Saleem Bajwa, arrived at the airport for a flight to the USA.

During scanning, the Airport Security Force (ASF) discovered 80 prize bonds worth Rs40,000 each in his luggage. The prize bonds were confiscated and Bajwa was detained pending investigation.

During the subsequent probe, Bajwa claimed that he was an officer in the US Army with a rank of colonel. However, he could not produce any documentary evidence of his claim apart from the US Army badges and labels on his cap and bag.

The ASF later handed the suspect over to the customs officials who allowed him to travel. However, they seized the prize bonds.