Qatar can benefit from investing in tourism, energy sectors: Bakhtiar

Qatar can benefit from investing in tourism, energy sectors: Bakhtiar 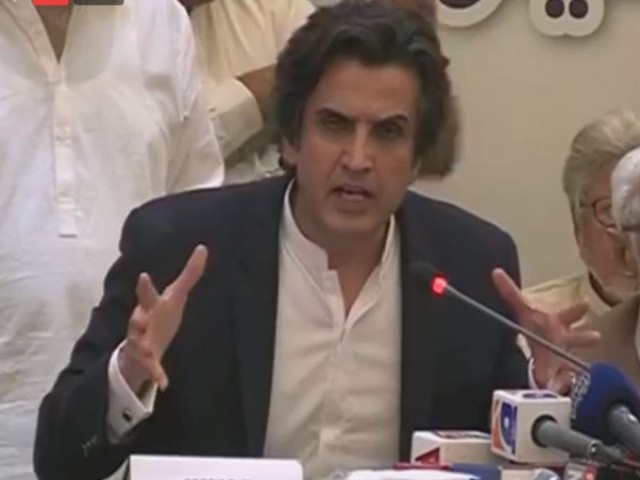 He stressed that government was undertaking measures in this regard.

“Government is also focusing on developing tourism sector and for the purpose, new tourist spots are being discovered and developed,” the minister informed.

He pointed out that Qatar could invest in Gwadar industrial zone adding that Gwadar would emerge as the leading port for enhancing regional trade.

Highlighting that Prime Minister Imran Khan recently performed ground breaking of new Gwadar International Airport, the minister told the delegation that the airport would provide further impetus to the development of the city.

In addition to this, he emphasised that Qatar could invest in various road infrastructure projects in Pakistan adding that some projects under CPEC would be encouraged on Build Operate and Trasfer (BOT) basis.

During the meeting, various projects related to different fields came under discussion for future collaboration between the two countries.