Offend­ers can be punish­ed with jail terms rangin­g up to 10 years for using false online accoun­t
By AFP
Published: April 1, 2019
Tweet Email 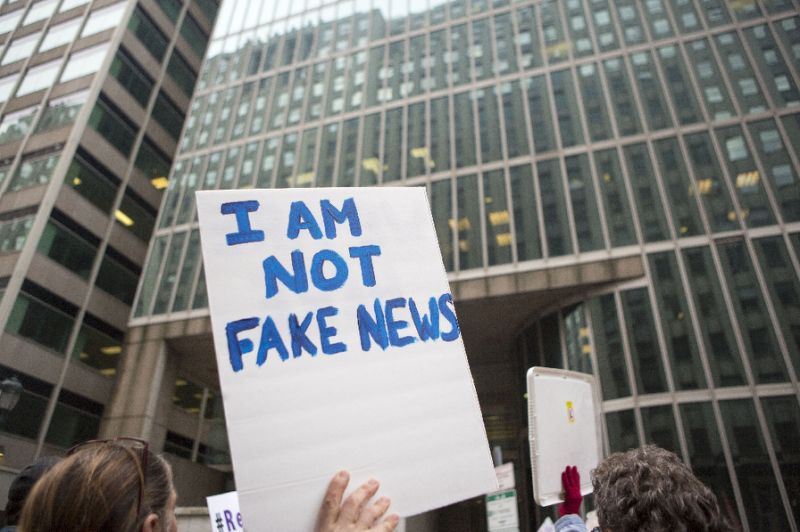 The tightly-controlled city-state has long faced criticism for restricting free expression and clamping down on political rights, and is ranked 151 out 180 countries in Reporters Without Borders’ press freedom index.

It has been among several countries seeking to fight the threat of online falsehoods, and ministers argue new powers are needed as fake news could sow divisions in multi-ethnic Singapore.

The proposed new powers, outlined in a bill presented to parliament, would allow the government to order websites to publish corrections for what it considers to be false information and to offer users the option of going to a site showing what authorities deem is the truth.

It can also require “fake news” to be taken down if they believe it could cause serious harm.

Offenders can be punished with jail terms ranging up to 10 years for offenders who use a false online account or “bot” to spread a false statement in Singapore.

The maximum fine in the bill is Sg$1.0 million ($740,000). But officials stress criminal sanctions will be used in the most extreme cases and if a site refuses to follow official directions.

But rights groups swiftly condemned the proposed legislation, with Phil Robertson, deputy Asia director of Human Rights Watch, telling AFP that “freedom of expression also involves freedom of opinion and the government has a sorry track record of respecting both when they run contrary to what the government… want”.

Singapore already has a series of strict laws in place covering libel and restricting public protests and dissent.

The proposals may anger tech giants such as Google and Facebook, which have invested substantial amounts in the business-friendly financial hub. The bill will likely pass easily through parliament, where the long-ruling People’s Action Party has a substantial majority of seats.