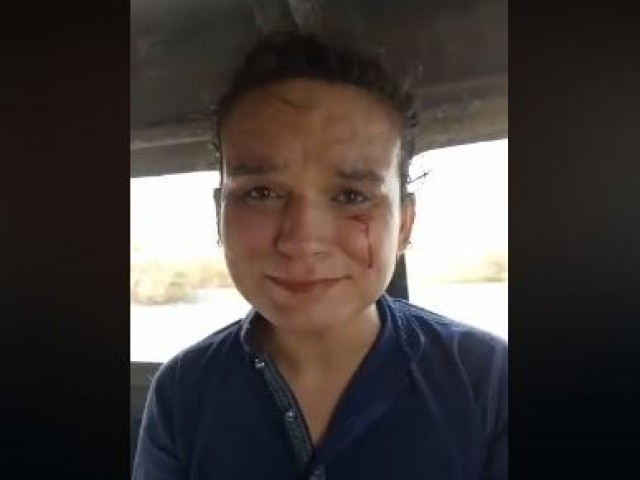 A member of transgender community in Karachi. SCREENGRAB

KARACHI: Members of the transgender community alleged harassment and extortion by police after a birthday party held at a beach hut was raided and four transgender persons were taken into custody on Sunday.

The party, held at the Hawkesbay beach, was raided following complaints by beach-goers of commotion and hooliganism in the area.

Speaking to The Express Tribune, Bindiya Rana a transgender activist said, “A transgender birthday party was raided by the police in the afternoon after complaints from the public were received of loud music being played out at the beach hut.

SSP Erum Awan of Maripur police station, speaking to The Express Tribune said, “The police party arrived at the birthday event to break  the commotion after complaints were received at 15 of a fight and loud music being played out at the function.”

No first information report (FIR) was registered against any transgender person according to SSP Awan, who dismissed any claims of bribe being taken to stop the party or claims of harassment against the transgender community.

Earlier on March 26, an elderly transgender person was found dead at her house in Karachi.

The tortured body of 80-year-old Haji Hajan was found in the water tank of her house in Bilal Colony, Korangi by members of the transgender community.