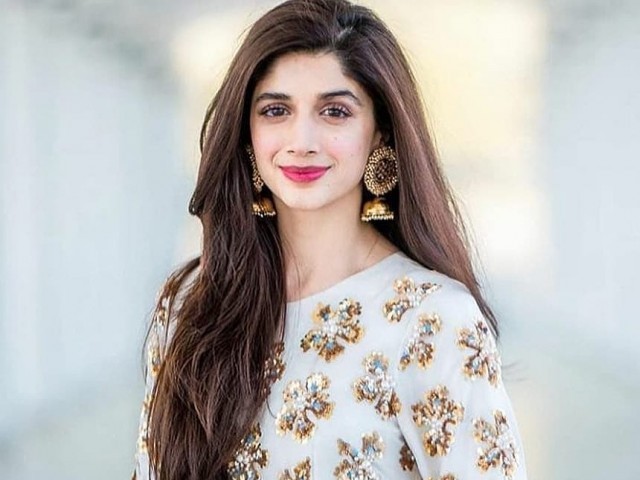 Mawra Hocane is a not mincing her words no more.

The Sammi star, in a recent tell-all interview, opened up about her latest multi-starrer show, Aangan. “After Sammi, I was offered another character; I was never Aaliya in Aangan,” Mawra revealed.

However, she then commented that she wouldn’t want to reveal who that character was. 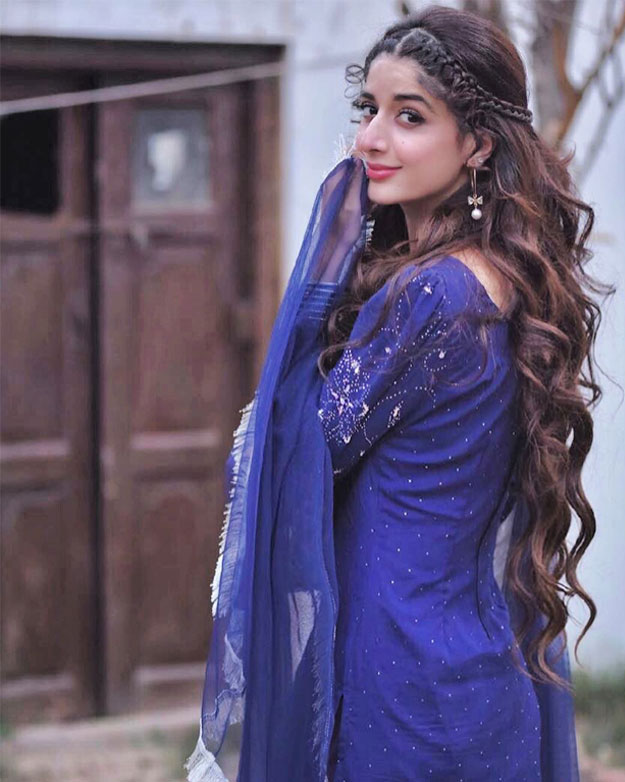 “No, because everybody is playing their character so beautifully. However, if I had played that character I would have done it very differently.”

This statement was blown out of proportion when it was insinuated that Mawra was talking about her co-star Sajal Aly’s character, Sammi. To this, the 26-year-old said, “I never said any of this. Stop pitting actresses against each other. It’s unfair and such news generates so much hate for all of us!”

And we completely agree!