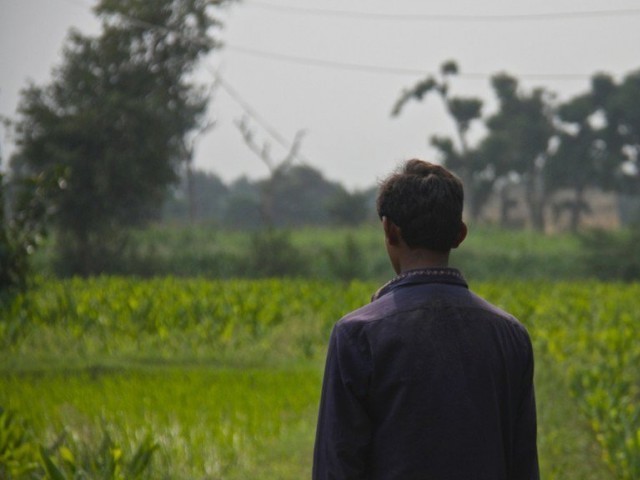 NAROWAL: A nine-year-old boy was allegedly subjected to sexual assault in Narowal’s Zafarwal tehsil on Thursday. Zafarwal police said that A* went out of the house to play with other children.

In the meantime, Ali Raza abducted the boy and took him to a house situated a few blocks away. The culprit then allegedly raped A*. When the victim did not return home after a while, his family and people from the neighbourhood started searching for the boy.

They reached the house and heard the victim’s screams coming from inside. The victim’s family and others immediately broke the door and went inside where they saw the suspect assaulting the child.

The people tried to catch the accused but he managed to escape. The boy was shifted to DHQ Hospital for a medical examination. Meanwhile, the police have registered an FIR against the culprit and started investigations.

Last year, incidents of sexual abuse in the country were at 9% and this year they increased to 12% . A report published by the NGO Sahil revealed that 2,322 children were sexually abused across Pakistan during the first six months of 2018. Around 44% of them were boys and 56% of them girls.