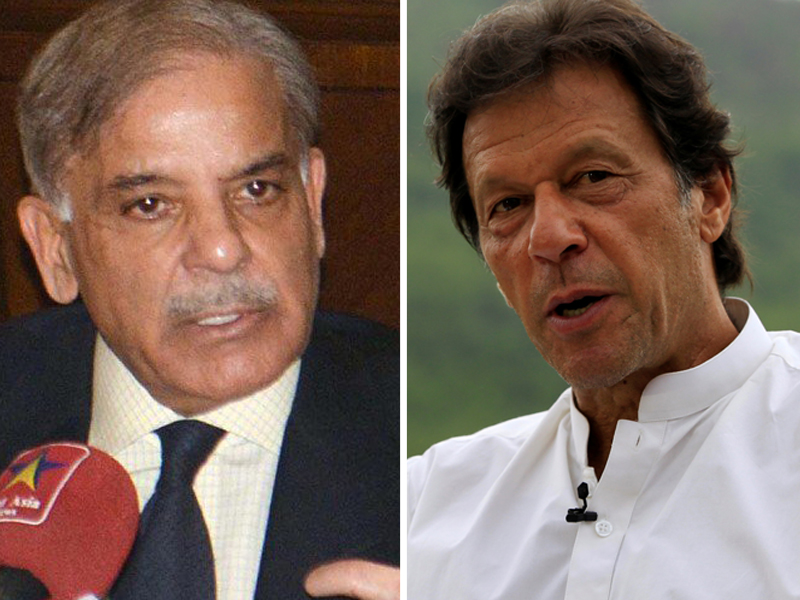 ISLAMABAD: A formal consultation has started between Prime Minister Imran Khan and Leader of the Opposition Shehbaz Sharif for the nomination of two members of the Election Commission of Pakistan (ECP).

A senior official told The Express Tribune that the secretary to the PM, Azam Khan, had written a letter on behalf of the premier recommending three names each for the positions of two ECP members belonging to Sindh and Balochistan.

The prime minister has forwarded the names of Advocate Khalid Mehmood Siddiqui, former PCO judge Farrukh Zia Sheikh and retired Sindh IGP Iqbal Mahmood for the post of the ECP member from Sindh.

Likewise, he has proposed the names of ex-district and sessions judge Amanullah Baloch, Advocate Munir Kakar and a businessman Naveed Jan Baloch for the position from Balochistan.

Basic legal education termed must for everyone