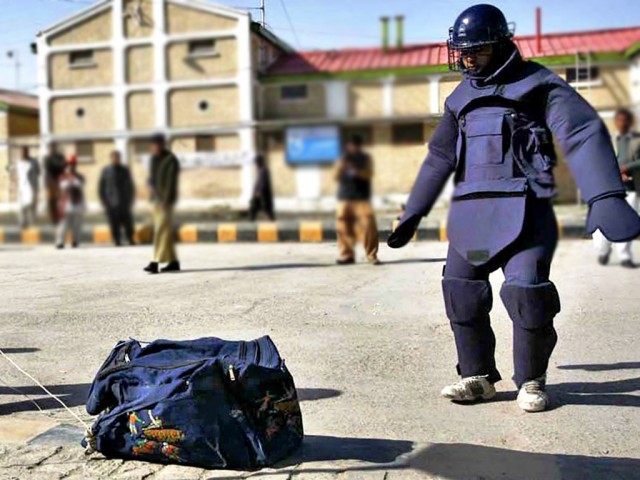 QUETTA: At least 17 Balochistan Levies employees were terminated from service for being absent from the anti-terrorism and bomb disposal course.

According to levies director general, the anti-terrorism and bomb disposal course started from March 10.

However, at least 17 levies personnel hailing from Kohlu, Kachi, Nushki, Pishin, Sibi, Kalat, and Loralai districts were found absent from the course.

Disciplinary proceedings against the absent levies personnel was initiated under Disciplinary Rule, 2015 and they were accordingly terminated from service under intimation to the deputy commissioners concerned.