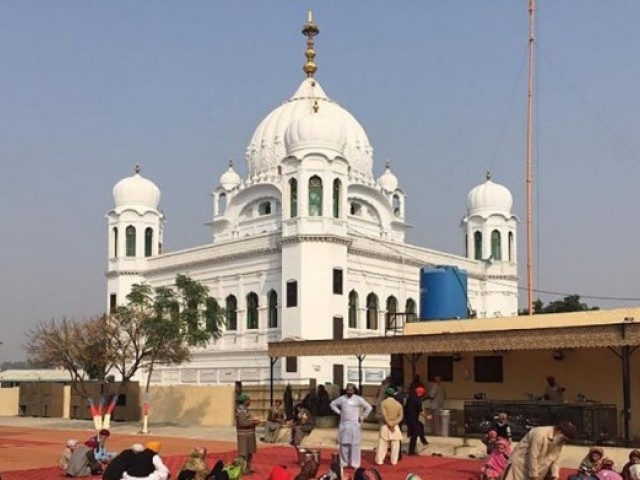 The decision was taken during the federal cabinet meeting on Tuesday. Information Minister Fawad Chaudhry, in a media briefing, addressed the nation about the development.

The corridor shall open for Sikh pilgrims to travel to the Kartarpur shrine by November, said Fawad.

Among other developments, the information minister confirmed that a Rs2 billion Ramazan relief package has been approved in Tuesday’s meeting.

In November, the prime minister inaugurated the development of the Kartarpur Corridor. Islamabad took the initiative of opening the corridor to narrow the trust deficit with New Delhi as it has been preventing the resumption of bilateral dialogue.

Pakistan is to construct the nearly four-kilometre-long corridor from the border to the Gurdwara in Kartarpur Sahib, whereas India will develop the corridor from Dera Baba Nanak, in East Punjab’s Gurdaspur district, to the border.

Pakistan had informally offered to open the Kartarpur Corridor during the visit of Indian cricketer-turned-politician Navjot Singh Sidhu who was invited to PM Imran’s swearing-in in August 2018.

US realises need to build trust with Pakistan: State Dept