With the government in disarray, MPs are now expected to begin charting their own way forward 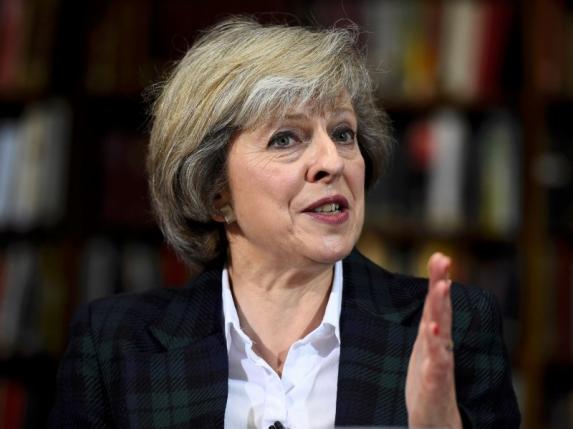 Prime Minister Theresa May admitted Monday she had still not secured the votes needed to get her Brexit deal through parliament, raising again the prospect that Britain could crash out of the European Union in two weeks' time.

With the government's strategy in disarray, MPs are now expected to begin the process of charting their own way forward — with all options back on the table.


Anxious at the deepening political crisis in London, EU leaders last week agreed to postpone Brexit to avoid a potentially catastrophic "no deal" divorce on March 29, when 46 years of ties were formally scheduled to end.


But they warned that unless May can persuade MPs this week to support her twice-rejected withdrawal deal, Britain must come up with a new plan by April 12 -- or leave its closest trading partner with no deal at all.

"It is with great regret that I have had to conclude that as things stand, there is still not sufficient support in the House to bring back the deal for a third meaningful vote," May told the House of Commons.


However, she voiced hope this might change in the coming days, warning the alternative could be a "slow Brexit" where Britain's departure is delayed for a long time.


Opposition Labour leader Jeremy Corbyn said the government was a "national embarrassment", adding: "We will still face the prospect of a disastrous no-deal Brexit."

The EU had earlier ramped up the pressure by announcing its full readiness to deal with the "increasingly likely" event of a no-deal Brexit in three weeks.

MPs have already voted against a "no deal" Brexit but this remains the default position unless they agree on an alternative.

A cross-party group will on Monday try to force a debate for later this week on the way forward, which could ultimately see MPs legislate to force May to change course.

However, the prime minister said she was "sceptical" about this process, saying similar efforts in the past "produced contradictory outcomes or no outcomes at all".

May went over her own Brexit scenarios at an emergency cabinet meeting earlier Monday. It followed a weekend of media reports that her own ministers were trying to oust her.


Most of the alleged plotters are Brexit backers who fear the terms of Britain's departure being watered down or even reversed.

"Theresa May is the chicken who bottled Brexit," former foreign minister Boris Johnson wrote in a weekly column for The Telegraph.


"It is time for the PM to channel the spirit of Moses in Exodus, and say to Pharaoh in Brussels – LET MY PEOPLE GO," he wrote, leaving some room however for possibly supporting her deal.

What happens to her premiership if parliament rallies around a more EU-friendly Brexit alternative that contradicts her policies is unclear.

Parliament is thought most likely to rally around the idea of keeping Britain in a customs union with the European Union or its single market.


Both of those policies contradict May's position.

A customs union would keep Britain from striking its own trade agreements with non-EU countries.


A single market would require the government to go back on May's promise to regain control of Britain's borders and migration policy.

Other alternatives include holding a second Brexit referendum and even revoking Article 50 -- the clause under which London notified Brussels of its intention to leave.

A petition to annul the two-year-old request had gathered 5.5 million signatures by Monday afternoon.

But the UK government is still busily preparing its EU divorce plans.

It launched a campaign Monday aimed at encouraging the estimated three million EU citizens in Britain to apply for settler status so that they can keep their current employment rights. 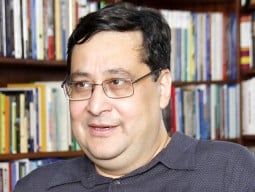 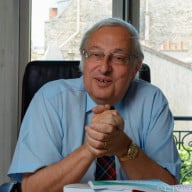 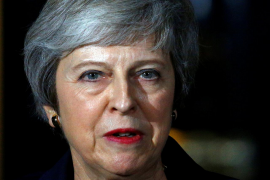