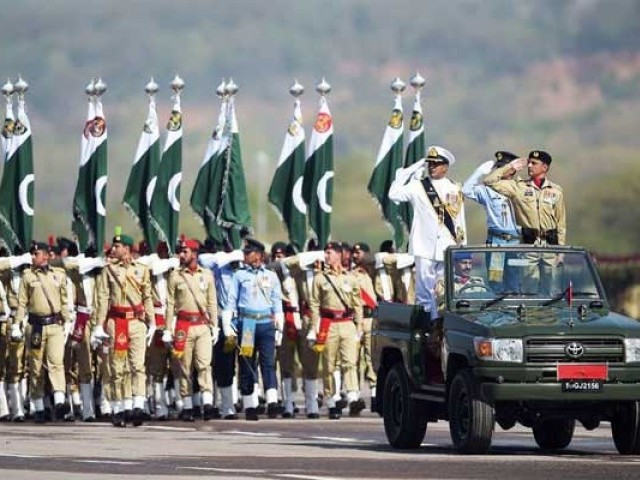 Nationwide celebrations in commemoration of Pakistan Day kicked off on Saturday across provincial capitals.

CM Murad and the governor laid floral wreaths at the Quaid’s mausoleum.

In Lahore, a change of guard ceremony was held at Mazar-e-Iqbal. A smartly turned contingent of the Pakistan Air Force (PAF) assumed guards’ duty at the Mazar. 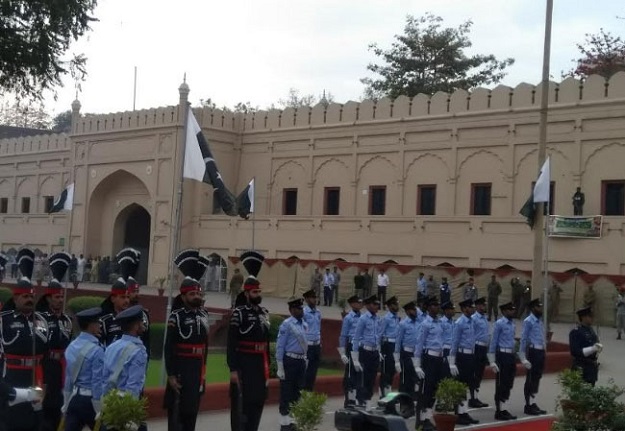 In commemoration of the Pakistan Day, a presidential awards disturbing ceremony was held at the Governor House in Khyber-Pakhtunkhwa (K-P) province. Governor Shah Farhan conferred the awards to the recipients.

Another flag hoisting ceremony was held at Quaid-e-Azam Residency in Balochistan’s Ziarat district. Police officers and other staff participated in the event. 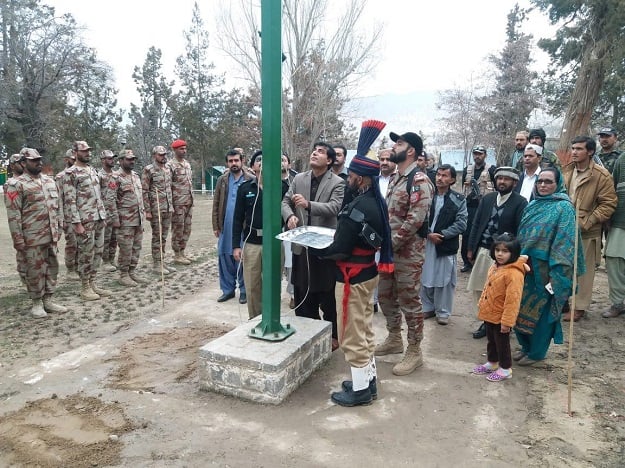 In Balochistan’s Pishin district, the deputy commissioner held a flag hoisting ceremony at a local rest house. Police troops presented the guard of honour on the occasion.

The closing ceremony paid homage to the martyrs of the Levies forces along with the distribution of honorary certificates to the families of the martyrs. Political, tribal and social dignitaries along with district officers and students attended the event.