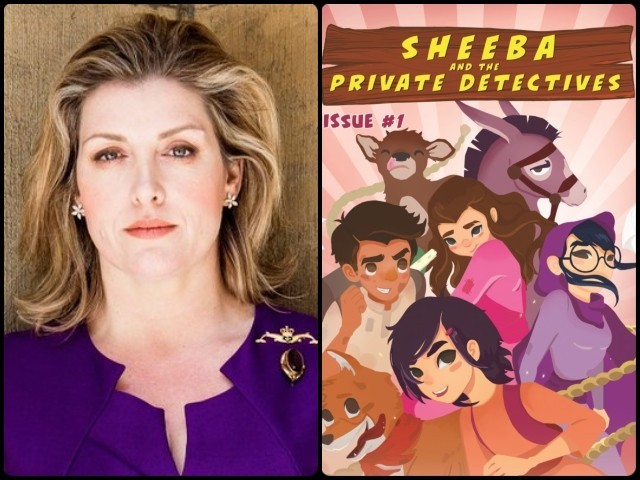 The Secretary of State for International Development of the United Kingdom, Penny Mordaunt has chosen Pakistani comic book series Sheeba and the Private Detectives as her favourite. The announcement was made via Twitter.

An AZCORP Entertainment initiative, the books revolve around “four curious friends who love adventures. These young heroes travel all around Pakistan in search of local ‘mysteries’. Sheeba, Reemi, Majid and Qulsoom apply science, mathematics and a dose of common sense sleuthing to solve the gravest of community conundrums. They are armed with a cart-load of books and cheered on by their fearless pets, Speedy (a dog of mixed origins) and Tufaan (a temperamental donkey),” as per their website.

Mordaunt explained the reasoning behind her admiration for the collection through a video message, expressing her concerns for the children deprived of basic education.

“Did you know that around 330 million children are not expected to read or do basic math by the end of primary school?” The Secretary of State began. “We are passionate about education here… every child deserves a quality education. This is especially important for the most vulnerable children, including those living with disabilities, situated in conflict-affected countries and girls who can often face multiple barriers to getting an education.” 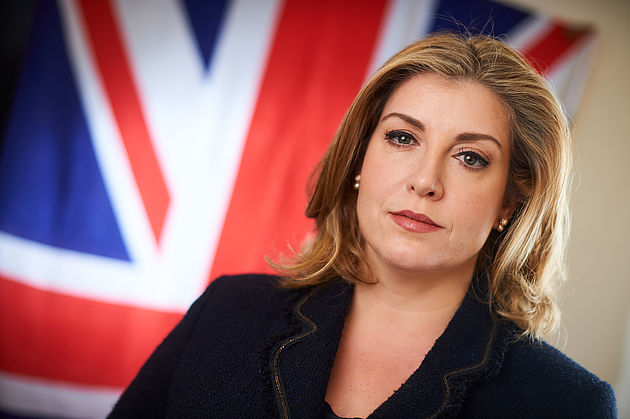 Mordaunt shared how they are supporting upto 1.5 million of the world’s most marginalised girls to access education and learning opportunities through the Girls’ Education Challenge. “That includes helping people to learn English – the international language of business and key to jobs in particular sectors such as tourism which is so important for many developing nations.”

She continued, “So I’m picking Sheeba and the Private Detectives comic books as my book. The stories are about four friends and their dog who love education and they are determined to encourage others to read and learn. They travel around using science, maths and problem-solving skills to solve mysteries. Children learn from them but they also get huge joy from reading the books and encouragement read more.”

The UK Department of International Department and UK Aid have teamed up with AZCORP to fund this initiative helping children learn to read.