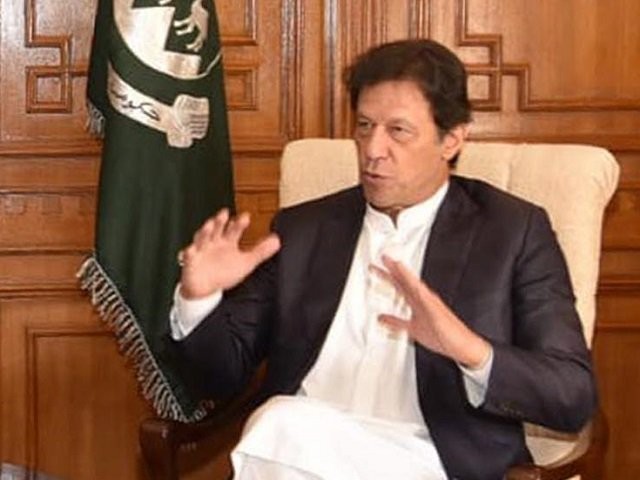 Prime minister to perform groundbreaking of the project in April. PHOTO: FILE

ISLAMABAD: The construction of five million housing units is a flagship programme of the current Pakistan Tehreek-e-Insaf (PTI) government, which will give a boost to the economy through job creation for youth and to construction and allied sectors, stated Prime Minister Imran Khan.

Chairing a meeting on the Naya Pakistan Housing Scheme on Friday, the prime minister reaffirmed that implementation of the five million housing initiative, the main plank of the PTI’s manifesto, would fulfill the dream of affordable housing for the low-income segment of the economy.

The premier was informed that legislation for the Naya Pakistan Housing Scheme had been finalised and it would soon be presented to the Cabinet Committee on Legislative Cases before being tabled in parliament.

It was also pointed out that four sites in Islamabad, one in Lahore and another in Quetta had been identified for formal launch of the initiative.

It was decided that the prime minister would perform the groundbreaking of initial projects in the second week of April.

On the issue of allowing vertical expansion of cities, it was resolved that the model being followed in the federal capital would be replicated in all major cities of the country.

The prime minister directed that the legislative process should be expedited and seamless coordination should be ensured at federal and provincial levels.