Prince Harry is all too famili­ar with the attent­ion that comes with being a Britis­h royal
By Reuters
Published: March 22, 2019
Tweet Email 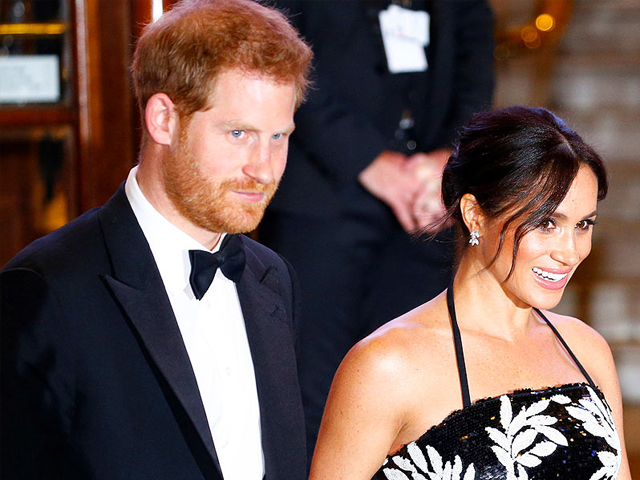 LONDON: Wearing his army fatigues while on tour in Afghanistan in 2013 thousands of miles from home, Britain’s Prince Harry cut a relaxed figure as he told journalists: “I am one of the guys, I don’t get treated any differently.”

Now with the birth of his first child expected next month, Queen Elizabeth’s grandson and his wife Meghan will have to decide how “normal” a life they want the future seventh-in-line to the British crown to have.

“I don’t think there’s been a member of the royal family that hasn’t said they want their children to have a normal upbringing,” Ingrid Seward, editor of Majesty Magazine told Reuters. 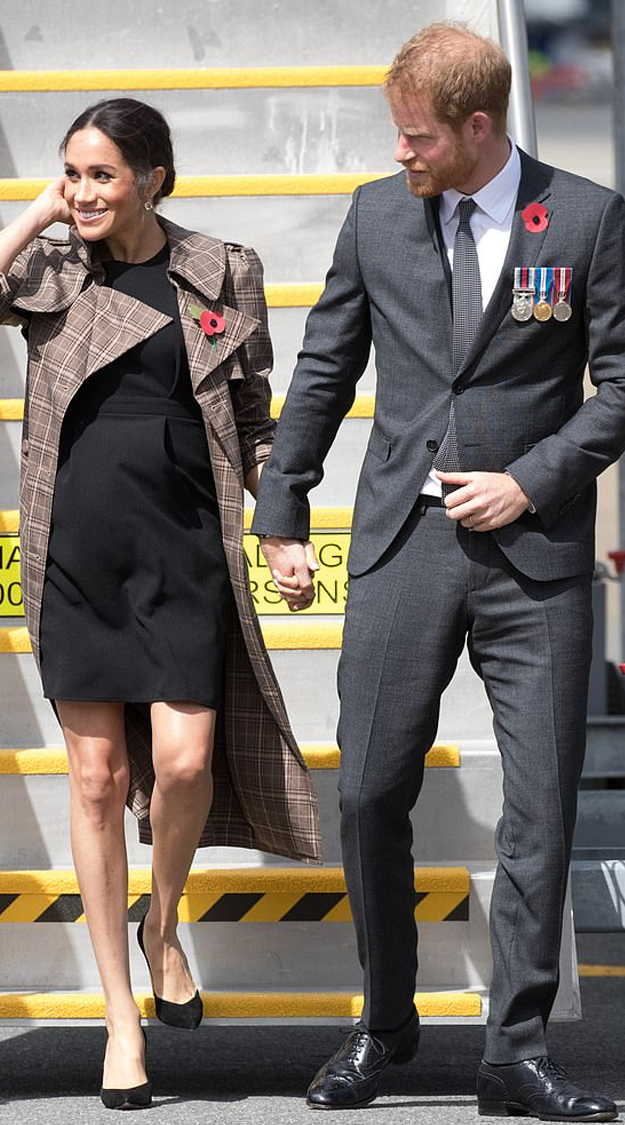 “Even the queen said she wanted her children to have as normal an upbringing as possible. But with the media attention it’s actually not possible to have a totally normal upbringing.”

Harry is all too familiar with the attention that comes with being a British royal.

The disintegration of the marriage of his parents – heir-to-the-throne Prince Charles and his late first wife Diana – was played out in the public glare and his mother was killed in a Paris car crash in 1997 as the limousine carrying her and her lover Dodi al-Fayed crashed as it fled chasing paparazzi. 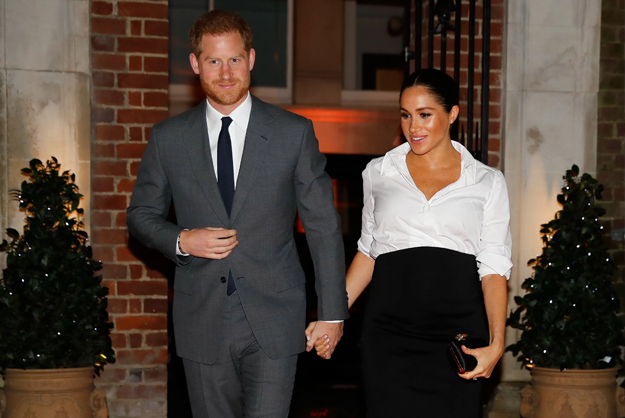 In the last two years, Harry has spoken openly of his mental anguish at the loss of his mother when he was just 12 and how in the years that followed he struggled with his royal status.

“I didn’t want to be in the position I was in, but I eventually pulled my head out of the sand, started listening to people and decided to use my role for good,” he said in a 2017 interview with Newsweek.

“Is there any one of the royal family who wants to be king or queen? I don’t think so, but we will carry out our duties at the right time.” 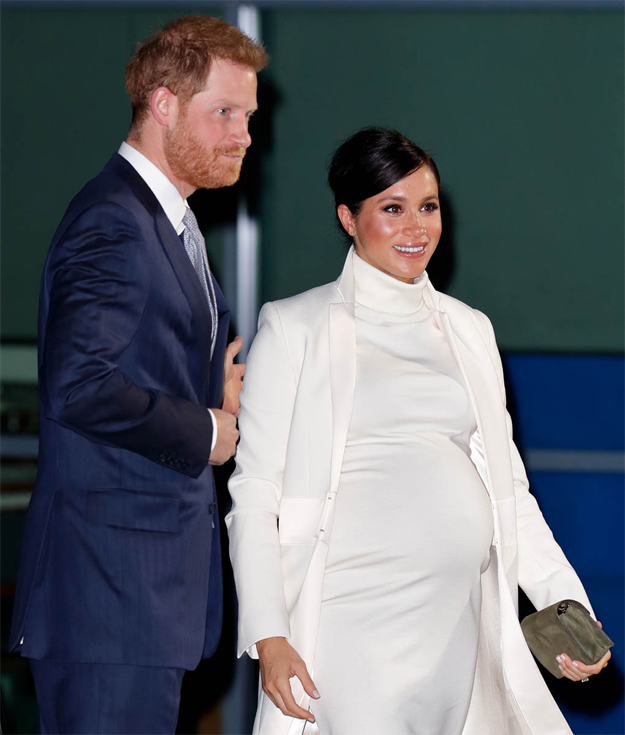 Diana had been keen that her two sons should be brought up away from the stuffy confines of royal palaces and their traditions. She took them on trips to the cinema, to McDonald’s, and to a theme park.

“Thank goodness I’m not completely cut off from reality. I am determined to have a relatively normal life, and if I am lucky enough to have children, they can have one too,” said Harry.

But how realistic is Harry’s wish? Polls suggest he is one of the most popular British royals, vying with the 92-year-old queen and his elder brother William for top spot, and his marriage to a glamorous Hollywood actress has only increased the media and public fascination.

“I can’t see this child being raised in any other way than pretty traditionally and with a great dollop of privilege,” said Robert Jobson, author of “Prince Charles at 70: Our Future King”. 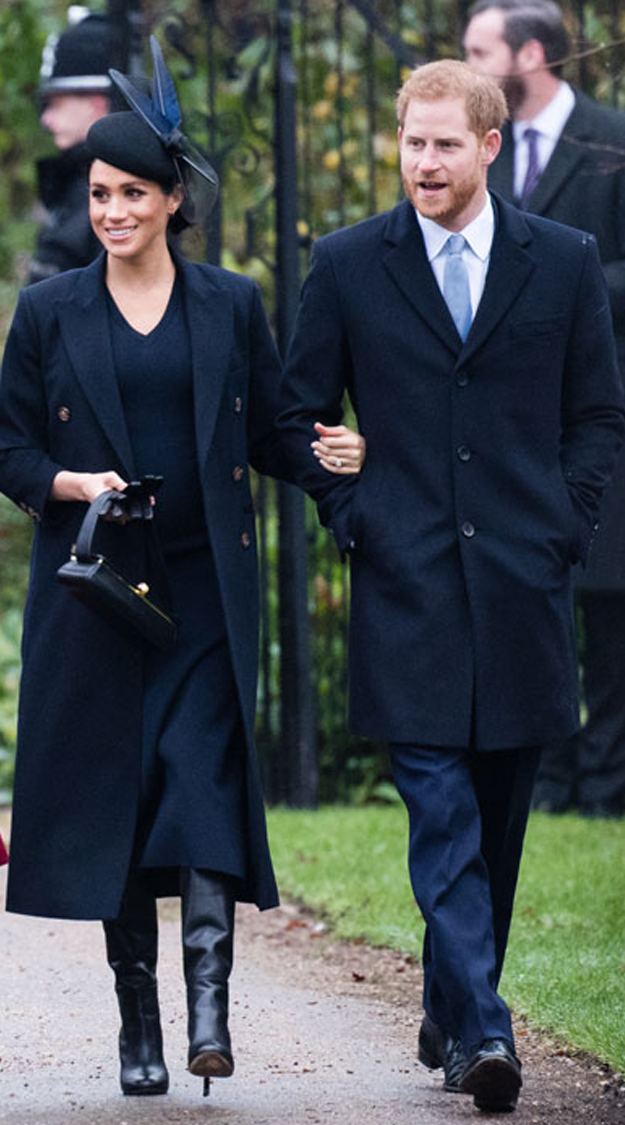 Meghan, whose rift with members of her own family has provided great fodder for tabloids, giving her a clear insight into the baggage that being a royal brings, has not made any public statement about the possible upbringing for the baby.

But, speeches made by Harry since the pregnancy was announced have hinted how they do not want their child not be valued on their royal background.

“You don’t judge someone based on how they look, where they’re from, or how they identify,” Harry told 12,000 students at London’s Wembley Arena in March. 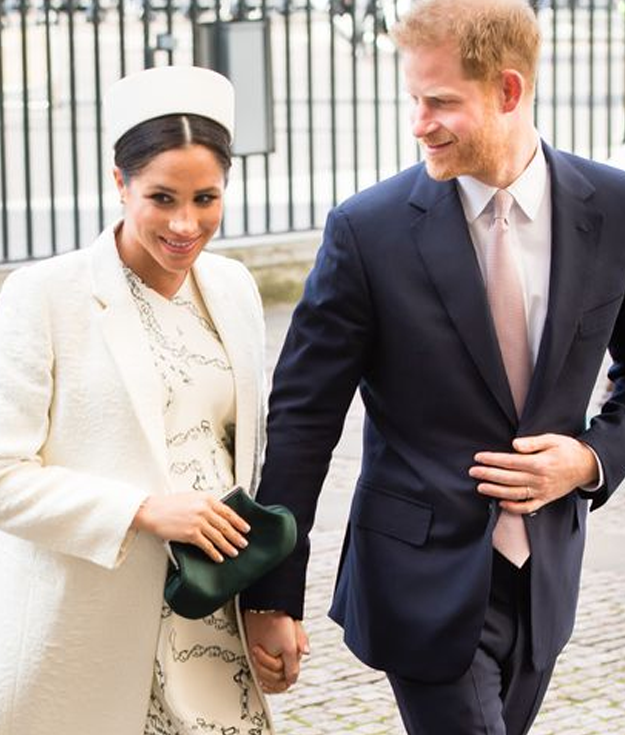 As well as his own upbringing, Harry and Meghan can look to the experiences of other royals. William has fiercely sought to defend the privacy of his children, George, Charlotte and Louis and so far the media have generally abided by requests to leave them alone.

“In reality, they can do normal within the royal confines,” said Claudia Joseph, author of How to Dress Like A Princess.

“We’ve seen that William and Kate have brought up George, Charlotte and Louis out of the public eye and both William and Harry were left alone to a certain extent until they left university.”

Royal author Jobson said whatever Harry and Meghan’s aims, it will be almost impossible for their child to completely escape his or her background.

“I believe this child probably won’t have to serve as a member of the royal family but will certainly be a celebrity for a very, very long time.”