Promo has been releas­ed in a series of videos ahead of Pakist­an Day
By News Desk
Published: March 22, 2019
Tweet Email 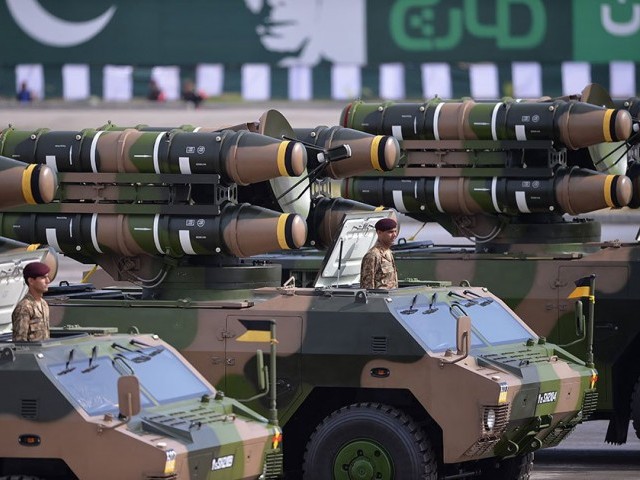 The anthem has been sung by renowned vocalist Sahir Ali Bagga. It pays tribute to the armed forces for their contributions and also recognises other segments of the society.

The phrase ‘Pakistan Zindabad’ has been repeated 17 times in the anthem.

Malaysian Prime Minister Mahathir bin Mohamad, who is in Islamabad on a three-day official visit, will be the chief guest at the Pakistan Day parade.

Gen Ghafoor also shared a promo featuring messages of prominent journalists and anchorpersons in a video named “Voice of media”.