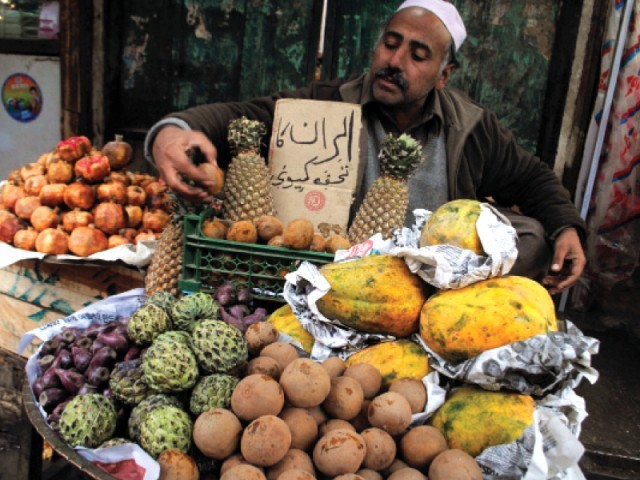 RAWALPINDI: Various food commodities in the district are being sold at high prices. The price list issued by the deputy commissioner has been completely neglected.

It has been observed that the retailers are charging up to Rs30 extra on every kilogramme of various items against the official list. Vendors have demanded that the government should start by controlling the supplier’s prices. They demanded that action be taken against whole sellers and mill owners. They asserted that they could not sell expensively purchased materials at cheap prices.

The Vegetable Trading Union and Utility Merchant Association Head Ghulam Qadir and Haji Saulheen told Daily Express that the whole sellers should also have price restrictions set by the government for the materials they supply. Vendors complained that whole sellers supply materials at expensive rates due to which they were unable to sell it to the public at cheap rates. They demanded that the government permit the shopkeepers to make a profit of at least Rs3.

They further warned the government of a protest if any of the vendors was arrested.

Different grains are also being sold at Rs40 extra, with the selling price going up to Rs180/kg.