45-member staff to be appoin­ted soon
By Our Correspondent
Published: March 22, 2019
Tweet Email 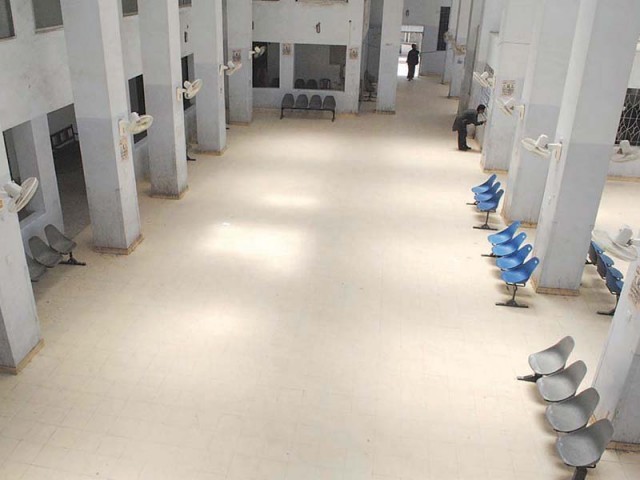 RAWALPINDI: The Cantonment General Hospital has established a procurement unit. The deployment of a 45 member staff has also been approved. The installation of the equipment will help activate new departments in the hospital.

The cell was established on the application of the hospital administrator during the board meeting on March 18.

The process of purchasing Electro Medical Equipment under this programme will be completed by March 31. This purchasing will be done using the Rs570 million grant issued by the federal government.

The 500 bed hospital was not operating to its full capacity as only 150 beds were functional due to the shortage of funds. However, the up gradation process of the hospital commenced in the tenure of the previous government which is now being completed phase-wise. Under the revamping process, the medical and paramedical staff has been stationed as well.

Furthermore, the hospital will be linked with under construction Raheel Sharif Dental and Medical College and will serve as a teaching hospital.

A nine-member staff will be recruited for respiratory transplant and related departments while 12 members will be hired for the laundry department.