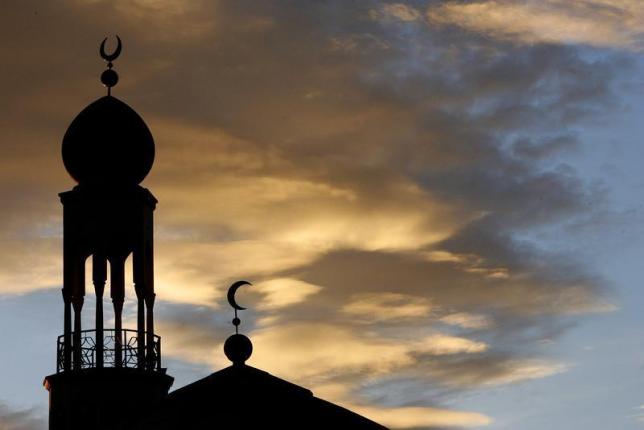 Four mosques in the central English city of Birmingham have been attacked overnight, with a man wielding a sledgehammer seen smashing windows at two places of worship, the police said on Thursday.

Counter-terrorism officers are investigating attacks on the mosques in four different areas in the north of the city, West Midlands Police said in a statement.

The force added the incidents “are being treated as linked”.

“At the moment we don’t know the motive for last night’s attacks,” said Chief Constable Dave Thompson in a statement.

“What I can say is that the force and the counter-terrorism unit are working side-by-side to find whoever is responsible.”

Officers were first alerted in the early hours of Thursday to reports of a man smashing windows with a sledgehammer at one of the places of worship, police said.

Following reports of a similar attack at another mosque in a nearby neighbourhood, officers launched targeted patrols and discovered “further damage” at two other sites.

“Forensic officers are working to identify evidence, and CCTV is being examined,” the West Midlands force added.

Anti-racism groups have warned Islamophobia is on the rise in Britain and spurring a spike in far-right activity in the country.

A report released last month by the Hope Not Hate charity cited a poll which found more than a third of Britons see Islam as “generally a threat to the British way of life”.

In another recent incident, Mohammed Mahmoud — an imam who won praise for shielding the perpetrator of a 2017 deadly terror attack against a north London mosque — reported he was spat at and abused this week.

Mahmoud said he was targeted Monday while returning home from a solidarity event for the New Zealand massacre with other religious leaders, as well as interior minister Sajid Javid and London Mayor Sadiq Khan.