Head of Jamaat-ud-Dawa asked that the “secret deals” with the US govern­ment should be made public.
By Rabia Mehmood
Published: June 21, 2011
Tweet Email 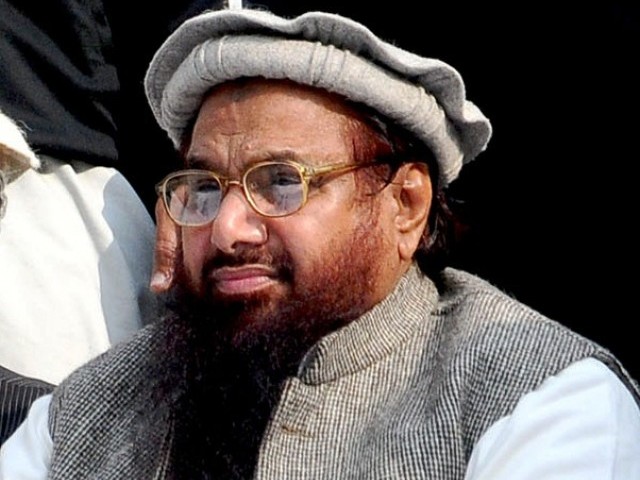 A.K Dogar is the lawyer representing Jamat-ud-Dawa for the petition filed in LHC.

LAHORE: Head of Jamaat-ud-Dawa, Hafiz Muhammad Saeed filed a petition in the Lahore High Court requesting the implementation of the parliamentary resolution against drone strikes on Tuesday.

The petition said that the government failed to implement the resolution which was passed in a joint session of National Assembly and Senate on May 14, 2011.

The petition asked that the “secret deals” with the US government should be made public, the citizens of the country should be protected from attacks by foreign forces and the transit facility for the Nato forces should be withdrawn.

Saeed said that he “along with thousands of his friends and followers have been painfully watching ever-increasing violation of sovereignty of Pakistan by the super power of the world”.