Review: ‘Sherdil’ crashes before it takes off

Review: ‘Sherdil’ crashes before it takes off

Writer-produc­er Nomaan Khan has nothin­g to say. The proble­m is that he does that with confid­ence
By Rahul Aijaz
Published: March 21, 2019
Tweet Email 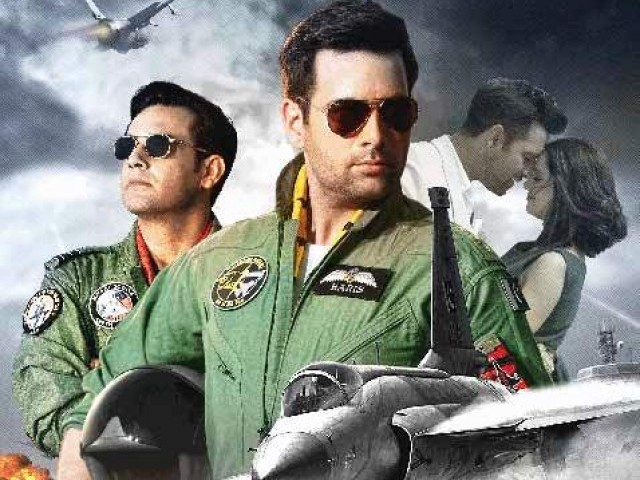 KARACHI: Sherdil starts off with Haris Mustafa (Mikaal Zulfikar) going against his father’s wishes to join Pakistan Air Force (PAF). We are made to believe that he’s born to fly and fight for his country. But for the next one hour, nothing happens. We only see him goofing around with his friends and later falling in love with Sabrina (Armeena Rana Khan). No conflict is established, no characters are established and the focus remains on pointless comedy.

Cut to five years later, Haris graduates though we still know nothing about him. His nationalistic spirit is mentioned in passing only once. Mikaal is acting. Armeena is acting (or reading lines off a teleprompter). Their performances come off as too plastic and it’s hard to connect with them. And whatever interest Indian flight lieutenant Arun Veerani’s (Hassan Niazi) brings in soon weans off. You simply don’t find yourself rooting for the lead couple to be together or praying for Haris to come back alive from his mission.

Sherdil means to instill you with a sense of pride and patriotism but ends up making you feeling nothing. Writer-producer Nomaan Khan, in his script, essentially has nothing to say. The problem is that he says it with confidence. 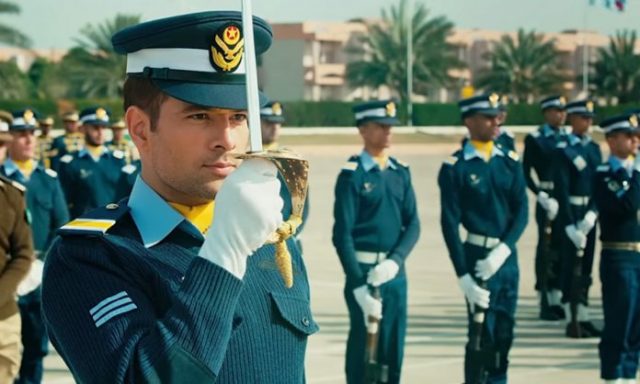 Visually, the flight sequences look relatively impressive than the rest of Sherdil but they do little to engage or thrill the audience. The rest of the film offers of lazy scene transitions, unsynchronised subtitles and mediocre music and goes on for nearly two-and-a-half hours.

Azfar Jafri’s input as a director doesn’t help either. After a point, the film becomes too hard to follow, just like a rookie pilot’s flight, ducking and diving with no sense of direction or control. It eventually plummets down a mountainside.

Since its invention, film has been used to propagate jingoistic ideologies. The difference here is that Sherdil is a hodgepodge romance drama disguised as an air force film. It feels unsure of what it wants to be. The form is inconsistent, the content insignificant and thus, the amalgamation of the visual and narrative elements sinks.

One more particular detail that is quite troublesome is the extreme malice in Haris’ tone when he mentions India, which I felt made the character seem more repulsive than heroic. But then again, such things are always a surefire way to denote patriotism in films from both sides of the border. Sherdil simply lacks emotion from beginning to end. You might walk in to the cinema hall excited but you’ll walk out indifferent.