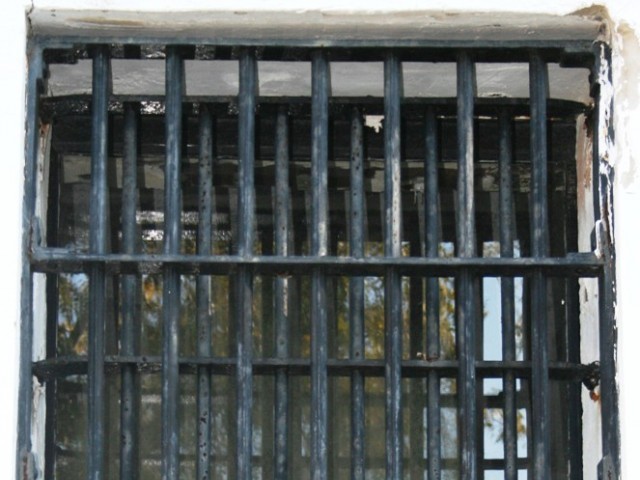 An officer on the condition of anonymity said that an official charge sheet against Khan has not surfaced but he is being investigated by the Special Investigative Branch (SIB). PHOTO: FILE

The army has detained Brigadier Ali Khan, an officer who had been serving at the General Headquarters in Rawalpindi, for his alleged ties to extremist organisations, in what appears to be the first such arrest of a senior officer that has been publicly acknowledged by the military.

It is not clear yet if the detention of Brig Khan is part of a larger ‘cleansing process’ or an isolated event in the powerful military, which has come under scathing criticism for its seemingly lax approach to elements who allegedly sympathise with militant groups.

The detained officer had been serving at the army’s headquarters in Rawalpindi for the last two years.

Major-General Athar Abbas, the military spokesperson, confirmed Brig Khan’s detention for his alleged ties to the banned Hizb ut-Tahrir, which seeks to overthrow what it deems to be the ‘pro-American’ government and replace it with an Islamic caliphate system in Pakistan. He is being interrogated by Military Intelligence, said Maj-Gen Abbas.

But the military was quick to dispel the impression that the detained officer was linked with the Taliban or investigations into the Abbottabad  raid that killed al Qaeda leader Osama bin Laden.“The issue is being blown out of proportions. In the past several such military officials were detained and even court-martialled for having links with Hizb ut-Tehrir,” said a military official, who requested not to be named.

Maj-Gen Abbas said that Brig Khan had been under surveillance for the past several months and was arrested last month when his contacts with the banned outfit were confirmed.

“We don’t allow any other cult in the military other than the military cult,” Abbas told The Express Tribune. “We have zero-tolerance for any extremist or sectarian ideology in the army.” An unnamed senior military officer told the BBC that senior officers were both surprised and “disturbed” when a secret report was presented to them about the “inappropriate” activities of the brigadier.

The officer is known to have a “brilliant” service record and comes from a family with three generations of military service.

Brig Ali’s father was a junior commissioned officer, his younger brother is a colonel serving in the intelligence service. His son and son-in-law are both army captains.

A military source told the BBC that Army chief Gen Ashfaq Parvez Kayani had asked for a briefing about the brigadier, and after being satisfied about the weight of the “evidence”, ordered the arrest himself.

“These allegations are totally rubbish,” his wife told the AP.  She said her husband went missing on May 5, and she has been searching for information about his whereabouts since. Authorities had assured her that he would soon return, she said.