Many were clad in the attire during their visits to the Middle East
By Entertainment Desk
Published: March 21, 2019
Tweet Email 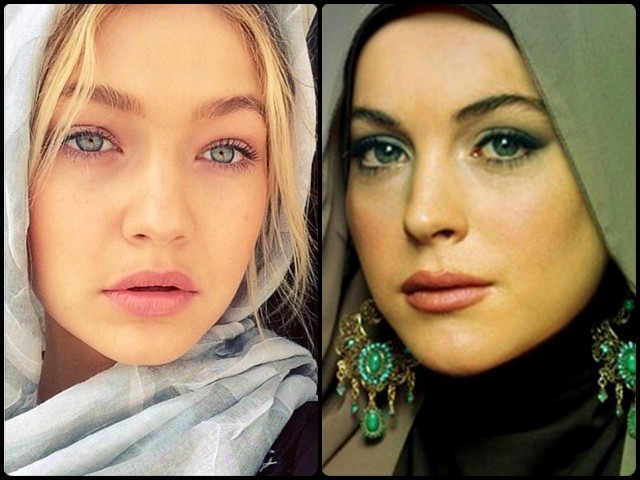 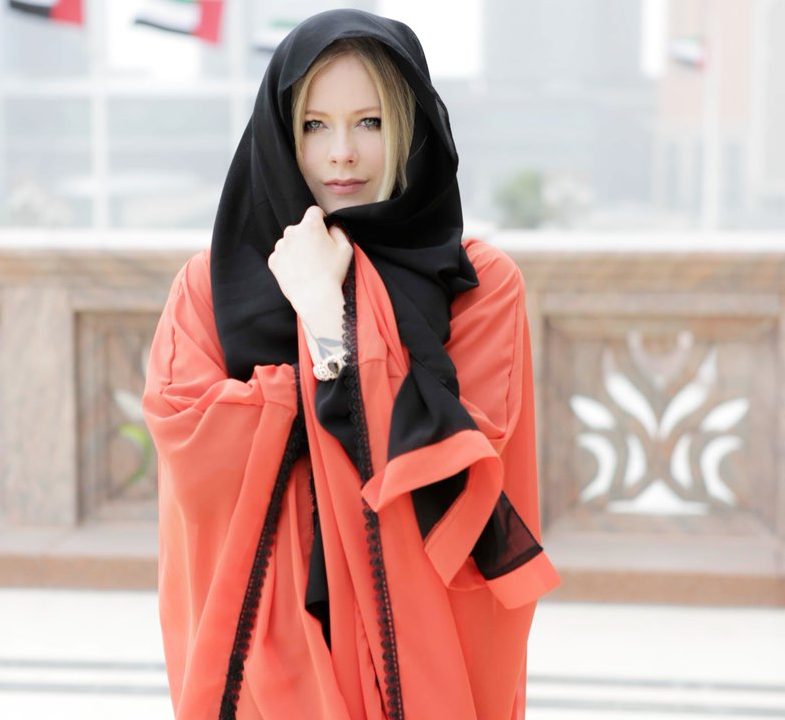 Her look gave us a little inspiration to stalk other foreign celebrities who have worn Islamic clothing – and nailed it! Compiled below is a list of four of them. 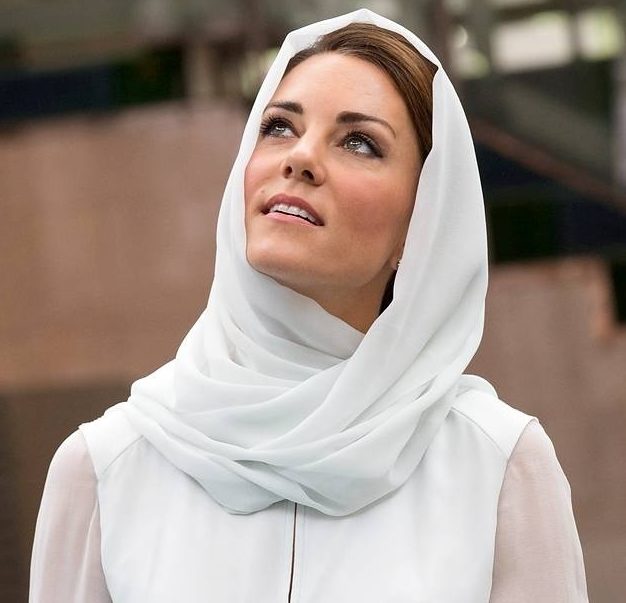 The Duchess of Cambridge, Kate Middleton looked like a dream wearing a white headscarf while paying a visit to a mosque in Kuala Lumpur, Malaysia. 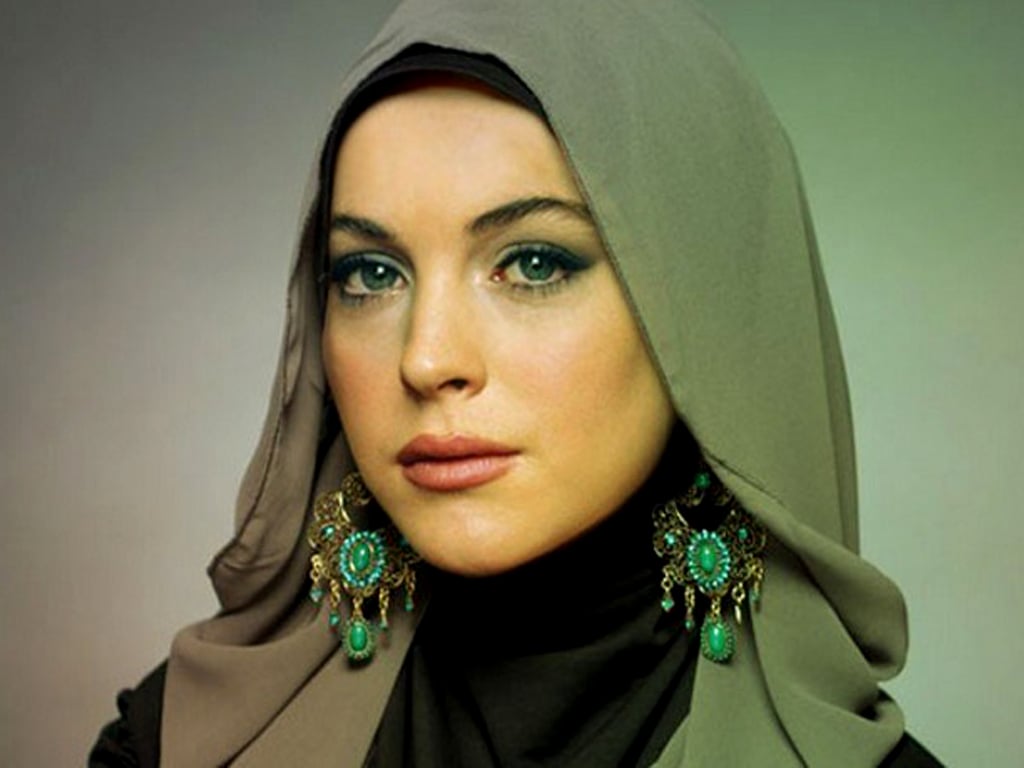 Singer Lindsay Lohan has openly embraced Islam. Therefore, it comes as no surprise that the artist has been spotted wearing the hijab numerous times. She has not only worn the religious veil in the Middle East, but also in Europe. 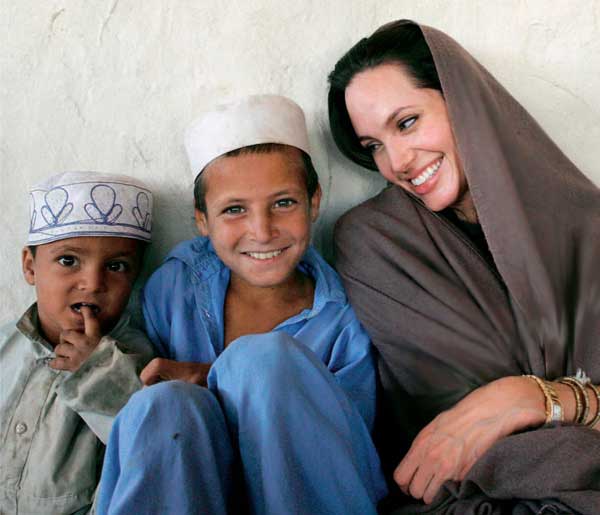 Famed Hollywood star Angelina Jolie is no stranger to the Islamic attire. The mother of six is often seen clad in a headscarf and burqa during her visits around the Middle East. “The sun doesn’t lose its beauty when covered by the clouds. The same way your beauty doesn’t fade when being covered by hijab,” the actor once said. 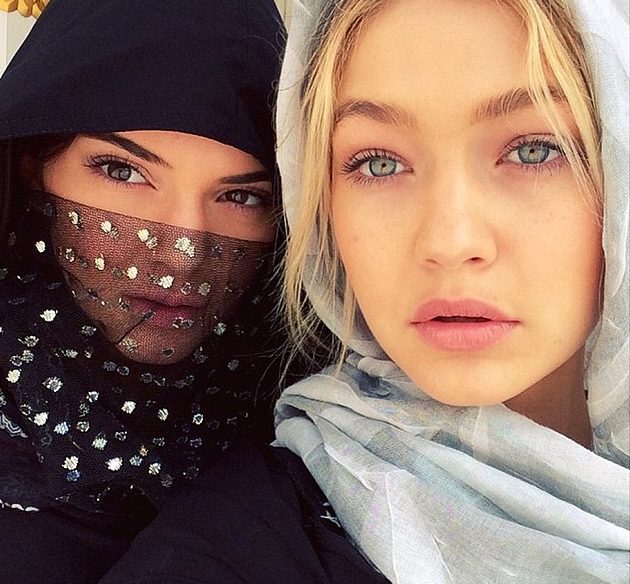 Other than donning a hijab on the cover of Vogue Arabia, supermodel Gigi Hadid has also been seen sporting one during her visit to the UAE along with bestie Kendall Jenner and singer friend Selena Gomez.