Kazakhstan and its new challenges

Kazakhstan and its new challenges

The post-Nazarb­ayev era will be the most challe­nging for Kazakh­stan
By Letter
Published: March 21, 2019
Tweet Email 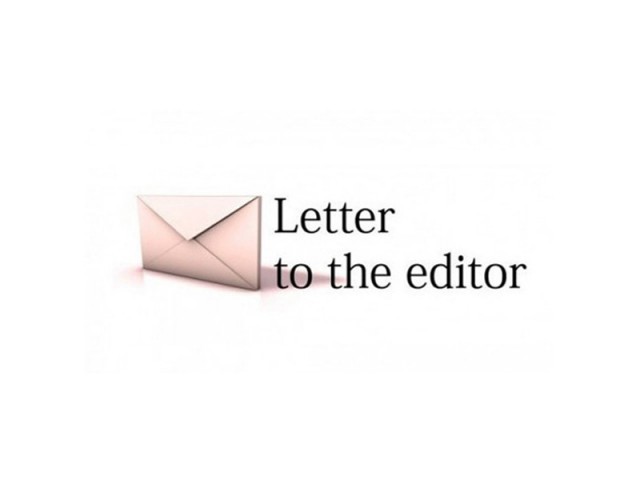 KARACHI: The resignation of President Nursultan Nazarbayev marks the beginning of a new era in Kazakhstan. It will be accounted for as a symbolic and progressive event in the country’s history as it will bring a leadership change after three decades since its independence. Many would observe this event as a complete transition towards democracy. However, the soft-authoritarianism prevailing in the politics of Kazakhstan is unlikely to change at this point. It appears that Nazarbayev is probably following the model set up by Lee Kuan Yew in Singapore, when he voluntarily resigned from the premiership. For the time being, it is certain that the old leadership will still be pulling the strings behind the scene.

Despite these notions, the post-Nazarbayev era will be the most challenging for Kazakhstan, even if he remains in power behind the seat. Kazakhstan is the largest land-locked and oil-rich country in central Asia. Its natural resources have made it a lucrative target for many opportunist countries seeking to gain access to the oil in the region. Therefore, the coming years are bound to be surrounded with domestic and international threats which need to be resolved by pragmatic approaches. The future leadership of Kazakhstan must take into account the rising menace and attempt to draw reasonable and meticulous policies which can profoundly benefit the country.