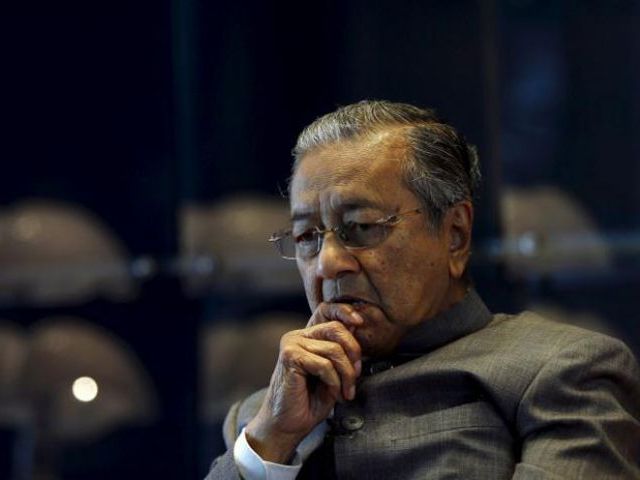 ISLAMABAD: Malaysian oil companies will open their offices in Pakistan and have expressed keen interest in investing in the country for boosting national economy, said Board of Investment (BoI) Chairman Haroon Sharif. In an exclusive interview with a private news channel on Tuesday, he hailed the upcoming two-day visit of the Malaysian prime minister and informed that it would be the first official visit of Malaysian Premier Mahathir Mohamad to Pakistan. “The visit will also open new corridors for economic development and further boost trade volume between the two countries,” he voiced hope. Pakistan and Malaysia would sign five memorandums of understanding (MoUs) with each other in support of Pakistan, he added.