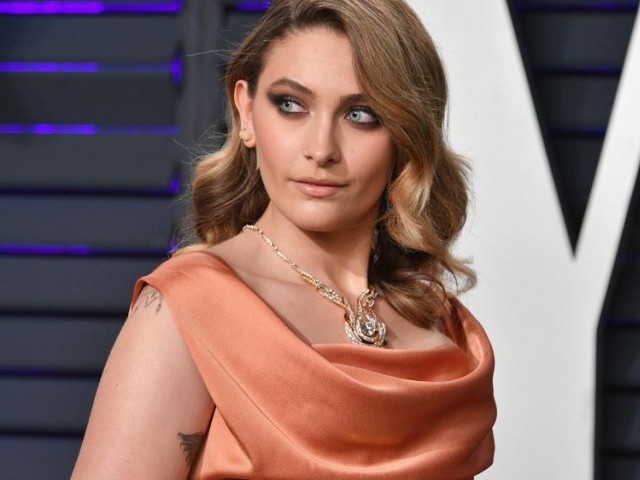 Previously, various reports circulated regarding Michael Jackson’s daughter, Paris Jackson being hospitalised following a suicide attempt at her Los Angeles home. Some publications further shared that she was now “stable” after being rushed to a nearby hospital by paramedics and police.

However, after knowing of these reports, Paris claimed that nothing of the sort occurred, according to Vulture. TMZ’s reported that it was Leaving Neverland, HBO‘s documentary about her father that served as the alleged “trigger” of her self-harm. The actor  responded with rage and much sarcasm. “…You you liars,” she wrote. “Lies lies lies.” TMZ also claimed that Paris is currently placed on a 5150 psychiatric hold.

Leaving Neverland features extensive, graphic interviews with two adult men who claim MJ sexually abused them when they were children. Some of the most disturbing allegations from Wade Robson and James Safechuck include stories of Jackson enticing them, brainwashing them and their families, and making them watch inappropriate things. 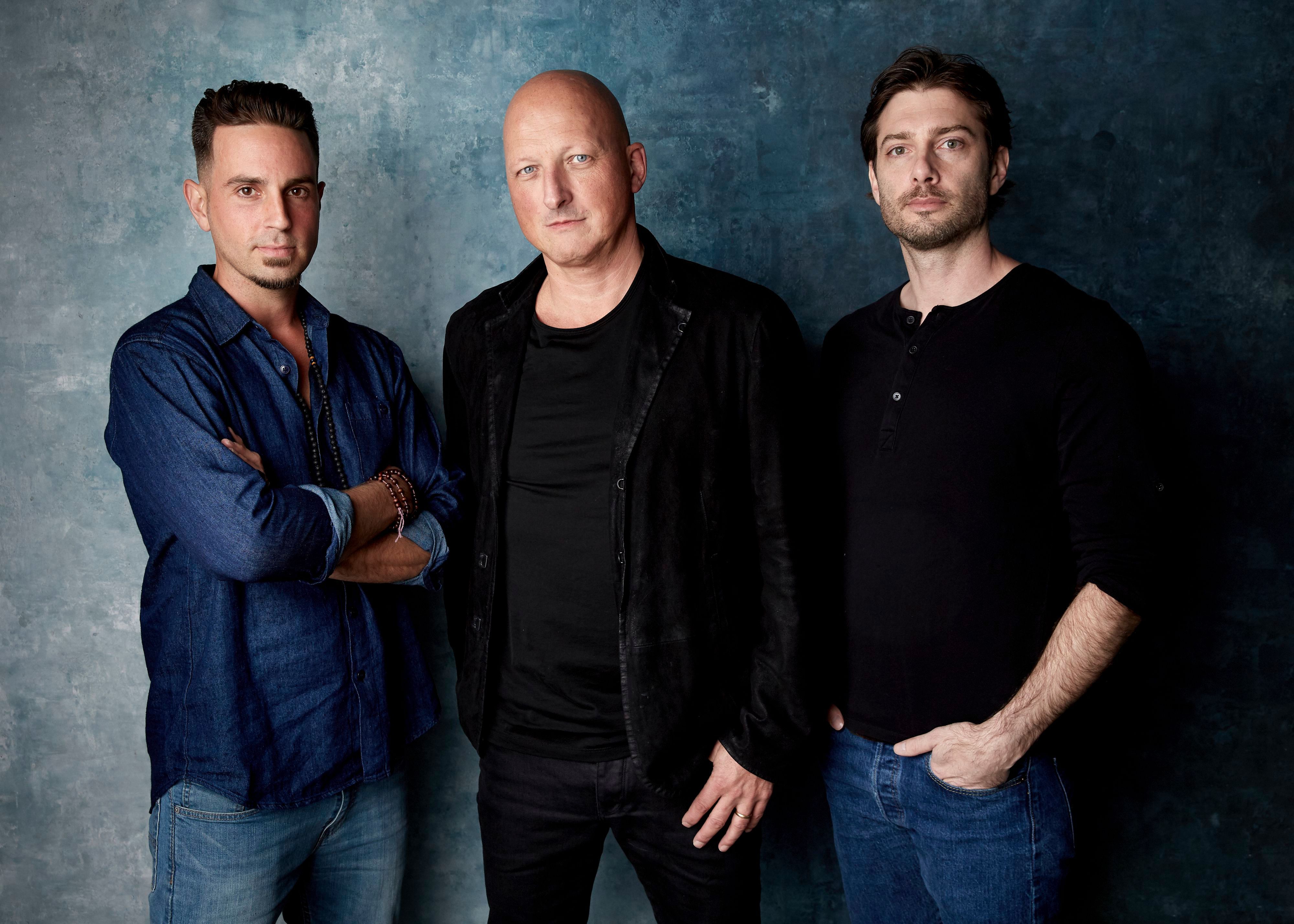 Paris addressed Leaving Neverland via Twitter, stating that there isn’t much else she can add to the current conversation. “There’s nothing I can say that hasn’t already been said in regards to defense,” she said in response to a user’s inquiry. “That’s not my role. I’m just tryna get everyone to chill out and go with the flow, be mellow and think about the bigger picture. That’s me.”