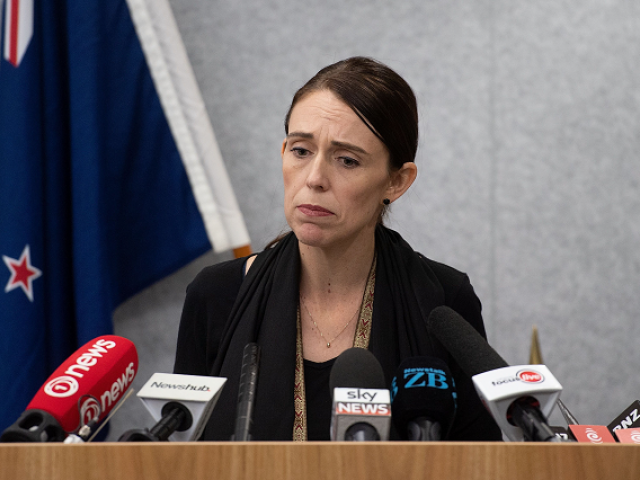 “I was one of more than 30 recipients of the manifesto that was mailed out nine minutes before the attack took place,” Ardern told reporters on Sunday.

Ardern said she had read “elements” of the lengthy, meandering and conspiracy-filled far-right “manifesto”.

“The fact that there was an ideological manifesto with extreme views attached to this attack, of course, that is deeply disturbing,” she said.