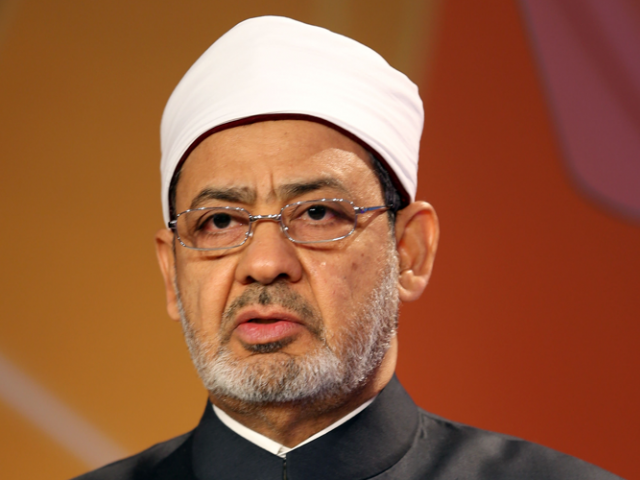 CAIRO: The grand imam of Egypt’s famed Al-Azhar mosque and university has condemned a mass shooting targeting mosques in New Zealand on Friday as a “horrific terrorist attack”.

Attacks on two mosques in Christchurch left at least 49 dead.

One gunman armed with semi-automatic weapons — identified as an Australian citizen — live-streamed the assault and published a manifesto online.

“This horrific terrorist attack is a serious indicator of the consequences of rising rhetoric of hatred and xenophobia and the spread of Islamophobia” in countries “known for the coexistence of their inhabitants”, said Sheikh Ahmed al-Tayeb.

The grand imam, who heads Egypt’s most revered centre of Sunni Islamic learning, joined Pope Francis last month in the United Arab Emirates to call for peaceful coexistence among religions.

The Sunni leader urged Western states to “increase efforts to support the values of tolerance and coexistence” within their societies.

The Christchurch attacks have sparked global revulsion, with leaders around the world calling for solidarity with Muslim communities.