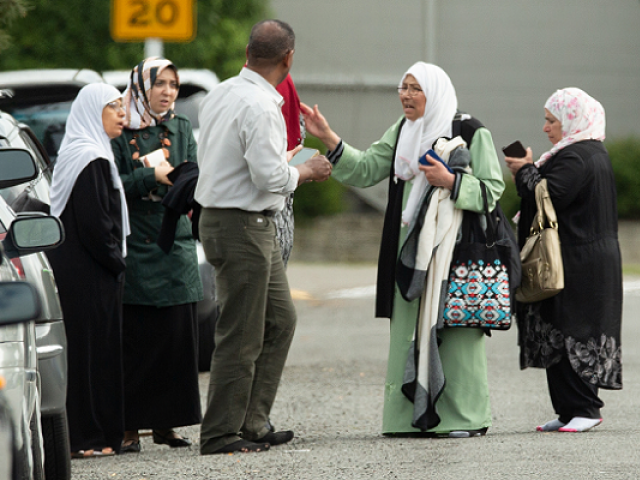 NEW ZEALAND: New Zealand’s Muslim community was in shock Friday after dozens were killed in deadly attacks on two mosques in Christchurch, on what the prime minister described as one of the nation’s “darkest days”.

Here are some facts about the Muslim minority in the South Pacific nation, where a majority of citizens consider diversity desirable:

There were just over 46,000 Muslims in New Zealand during the last census in 2013, a mere one per cent of the total population. The number of people identifying as Muslims rose by 28 per cent between 2006 and 2013, according to Stats NZ, and just over a quarter of them were born in New Zealand.

Many in the New Zealand Muslim community are converts from other religions and from local or European ethnic backgrounds.

“We are a proud nation of more than 200 ethnicities, 160 languages. And amongst that diversity we share common values,” she said.

“And the one that we place the currency on right now is our compassion and support for the community of those directly affected by this tragedy.”

After the Christchurch attacks, Mustafa Farouk, president of the Islamic Associations of New Zealand, stressed that the community has always felt safe in the South Pacific nation.

The Islamic community feels “that we are living in the safest country in the world, we never expected anything like this could happen”, he told TVNZ.

“Muslims have been living in New Zealand (for) over 100 years and nothing has ever happened to us like this, so this is not going to change the way we feel about New Zealand at all.”

Research showed that young people from the Muslim community were “adapting well to life in New Zealand” and were enjoying more positive outcomes compared with both Maori and European peers, the Victoria University of Wellington’s Centre for Applied Cross-cultural Research reported in 2010.

The Muslim community does, however, face challenges in New Zealand. The CACR found that Muslims immigrants are viewed “less favourably” by New Zealanders.

Immigrants from Muslim-majority nations like Pakistan and Indonesia face more negative attitudes than those from other Asian countries like China and the Philippines, the centre added.

And a 2015 investigation by the New Zealand Herald newspaper found that Muslims as a group were better qualified than other religious groups but found it more difficult to find jobs.

One of the major flashpoints for the community in recent years was the reproduction in 2006 by New Zealand newspapers and TV stations of cartoons considered blasphemous by Muslims.

It sparked outrage in the nation’s Islamic community, and there were demonstrations against the move, including one that drew hundreds of participants in Auckland.

Then Prime Minister Helen Clark, while defending the right of the press to publish what they want, called the cartoon decision “ill-judged” and “gratuitous”.

Clark on Friday described the Christchurch shootings as “a heinous hate crime”.