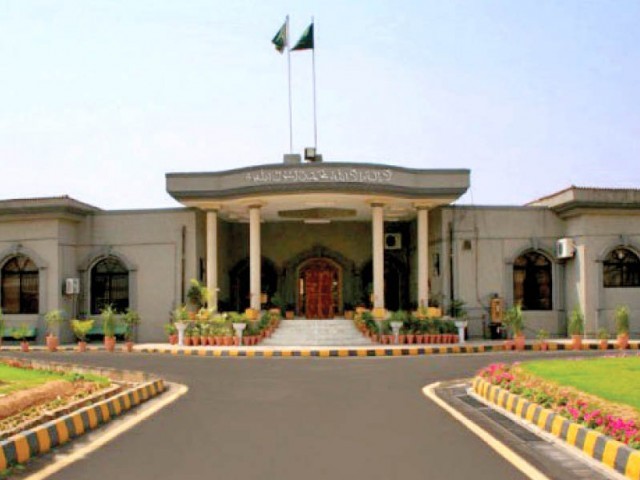 ISLAMABAD / RAWALPINDI: A high court bench on Thursday asked the federal religious affairs ministry to provide an explanation on selling alcohol in the name of religion.

These directions were issued by a single bench of the Islamabad High Court (IHC), comprising Justice Mohsin Akhtar Kayani while presiding over a case on barring the sale of alcohol. The Pakistan United Christian Movement and the Centre for Rule of Law had filed an application in the court and had argued that liquor was prohibited in almost every religion while the practice of selling liquor should be banned across the country.

The counsel for the petitioners presented a list of 340 licence holders who were selling liquor in the country in the name of Christianity. They argued that liquor was also prohibited in the faith.

Clerics from every religion have been asked to assist the court in the case while directions were issued to the religious affairs ministry to file a response. The hearing was then adjourned for an indefinite period.

A division bench of the Lahore High Court (LHC) Rawalpindi bench has acquitted a suspect jailed in a drug case after it was proved that he had been sentenced on the basis of a fake testimony.

This was directed by a two-member bench comprising Justice Tariq Abbasi and Justice Raja Shahid Mehmood.

Shanzaib Khan, the counsel for the petitioner Naeem Khan, told the court that his client had been arrested by the Civil Lines police and transferred to the police station where they allegedly planted 3.3 kilogrammes of drugs on him and charged him.

The counsel argued that there was no eyewitness of the incident and that the trial court had issued a verdict on the basis of a story concocted by the police and a constable’s statement. Later, the court voided the suspect’s sentence of six years of imprisonment and a million rupees fine.

The Civil Lines police has registered a case for assault by a man on his former business partner within the premises of the judicial complex.

Mobin Akram told the police that he came to the judicial complex for the hearing of a case in which he is a witness. However, Naeem Asmat, Ali Shah and others, who were already at the complex, ambushed him.

He claimed that the suspects dragged him down a flight of stairs in the complex before throwing him down to the floor.

Lawyers and policemen present in the complex came to his rescue and the suspects were arrested.

After completing a medical examination of Akram, the police registered a case against the suspects.

Meanwhile, police disclosed that Asmat was the victim’s first cousin and both of them together operated a real estate business in the past.

However, both of them turned against each other after developing differences over business matters.

In light of the evidence presented before the court Lateef Ullah, a former employee of the air force, was sentenced to spend time in jail apart from slapping him with a fine of Rs45,000 in the Control of Narcotic Substances Act Section 9-C case registered at the Noon police station.

The court ordered an extension of seven months in his jail term if he fails to pay the fine.

Further, the court sentenced Muhammad Shafiq to 1.6 years in jail apart from imposing a fine of Rs11,000 in a Control of Narcotic Substances Act Section 9-B case in Ramna Police station.