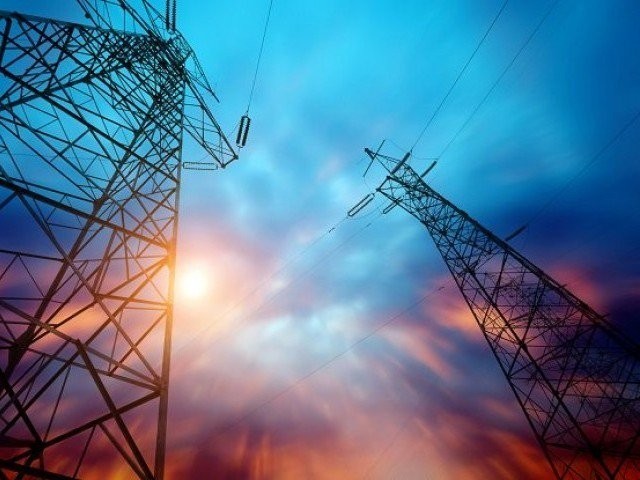 ISLAMABAD: Pakistan and Turkmenistan have decided to establish a working group to discuss and finalise negotiations on laying an electricity transmission line from Turkmenistan to Pakistan via Afghanistan for power export by the Central Asian state.

The decision was taken in a meeting between delegations of the two countries on Tuesday. The Pakistan side was headed by Minister for Power Omar Ayub Khan while Turkmenistan side was jointly led by Foreign Minister Rashid Meredov and Energy Minister Dowran Rejepow.

Underscoring the importance of historical and deep bonds between people of Pakistan and Central Asia, the power minister said there was a huge potential for trade and development by forging links between the two regions.

He pointed out that Pakistan’s location offered the shortest and most feasible route via its deep-sea ports to Central Asian states. He stressed that peace and stability must return to Afghanistan, which would not only be in the interest of Pakistan but will also for both regions – South and Central Asia.

Highlighting the energy policies being introduced by the present Pakistan government, Khan said an open and competitive electricity market was being planned, which would not only offer exponential investment opportunities to entrepreneurs, but would also open avenues of regional electricity trade.

“Grids interconnectivity between Central Asian states and South Asian countries will also attract other countries, especially along the China-Pakistan Economic Corridor (CPEC) route,” he said. The foreign minister of Turkmenistan expressed the desire for further boosting bilateral relations to new highs. He agreed that both countries must take solid steps to utilise their resources for development and betterment of their people.

He revealed that the president of Turkmenistan had especially asked him to discuss the viability of the electricity supply project, which reflected the strong political will to undertake the project.

Turkmenistan energy minister explained that Turkmenistan had huge reserves of natural gas and their consumption for producing affordable electricity was also very feasible.

“Turkmenistan has already established huge power generation facilities and has surplus electricity available at affordable and competitive rates that can be exported to Pakistan via a transmission line,” he pointed out.