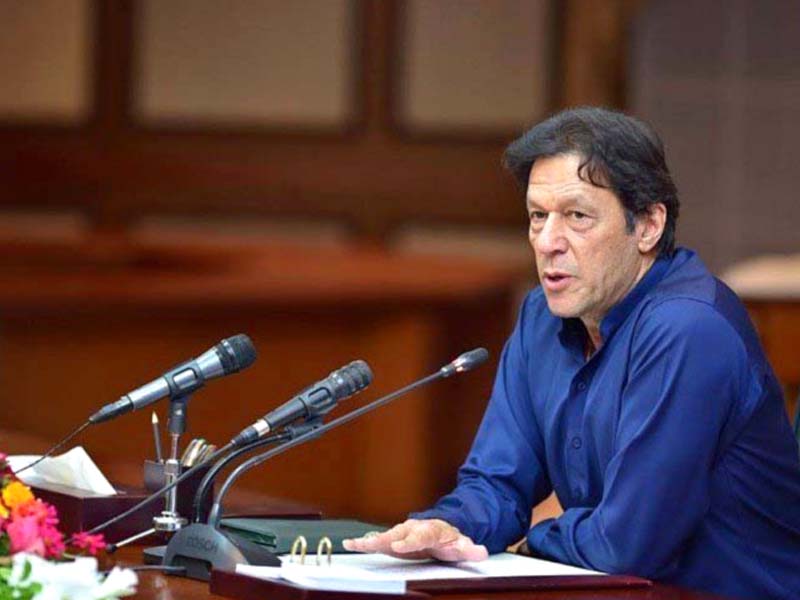 Prime Minister Imran Khan on Tuesday expressed gratitude over the nation’s generosity for donating to the Supreme Court and Prime Minister’s Diamer-Bhasha and Mohmand Dams fund.

The premier took to social media to pay tribute to the Pakistani people for raising Rs10 billion for the dams.

I would like to pay tribute to the generosity of the people of Pakistan for raising Rs 10 billion for the Dams' Fund. pic.twitter.com/9PFbiLYmKk

Approximately Rs8.46 billion had been deposited in the five months after the fund opened. Locals and institutions contributed Rs7.46 billion and foreign donations amounted to Rs1 billion.

Former chief justice Saqib Nisar launched the fund on July 6 and PM Imran joined him in his appeal to overcome the country’s water scarcity problem.