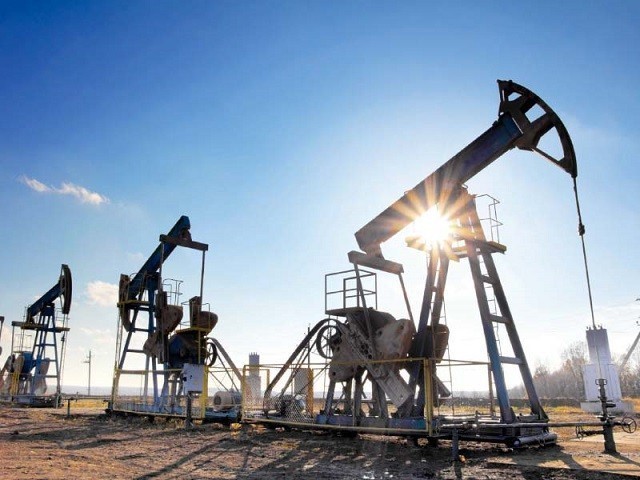 Under the new plan, there would be a shift from regulatory framework to information based system to end bureaucratic hurdles for exploration companies doing business in Pakistan.

The government would offer better ‘wellhead price’ to the oil and gas exploration companies in two new zones comprising a high-risk area of Balochistan and the K-P areas bordering with Afghanistan – in order to boost oil and gas production. The government has also decided to set up a special force to ensure the security of foreign companies.

Currently, there are three zones for onshore exploration activities based on risk and investment.

The government plans to introduce two more zones – one comprising frontier areas of K-P and the other risky areas for Balochistan. An official said the government would offer a better price to companies working in these two new zones to attract foreign companies.

Officials said the Pakistan Muslim League-Nawaz (PML-N) last government focused on imported gas and not a single new block was offered to gas companies. The present government had offered 10 blocks but the response was not encouraging. In a bid to attract more companies, the government wants to announce a compressive package to offer to foreign companies to invest in Pakistan.

They said the Petroleum Division on Monday also informed the prime minister that it wanted to introduce a package of better prices for the companies operating in the existing blocks for the speedy recovery of gas from the remaining reserves in the existing fields.

Officials said the PM was informed that bureaucratic hurdles were the main reason for lack of investment in the oil and gas sector. Due to these hurdles, several foreign companies had left Pakistan.

According to the new policy, the government would abolish the condition of approving development plan and there would be a shift from the regulatory regime to information based regime.

Under this mechanism, the oil and gas exploration companies would have to inform about the business plan only to the government and they would not require any approval.

Officials said the newly proposed package would be submitted before the Council of Common Interests (CCI) for approval. After its approval, the government would conduct roadshows in different countries like the US, the UK, and Russia to attract foreign firms to invest in Pakistan’s oil and gas sectors.

During the meeting, the prime minister directed the Petroleum Division to provide security to the foreign companies and it was decided to set up a special force in this regard.