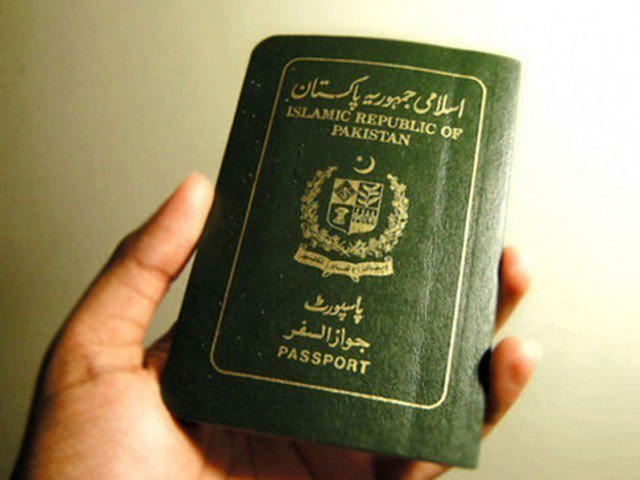 ISLAMABAD: Despite the ongoing tensions between Pakistan and India, it was revealed on Saturday that the lion’s share of foreigners seeking Pakistani citizenship came from the eastern neighbour during the last 10 years.

Out of the 635 foreigners to become citizens of the country, 461 came from India.

While Afghanistan and Srilanka came in second and third.

Return of envoys signals thaw in ties with India

Indian warplanes bombed Jabba Top, a hilly forest area near the northern town of Balakot, about 40km from occupied Kashmir.

On February 27, two Indian Air Force fighter jets were downed and a pilot captured by the Pakistani security forces.