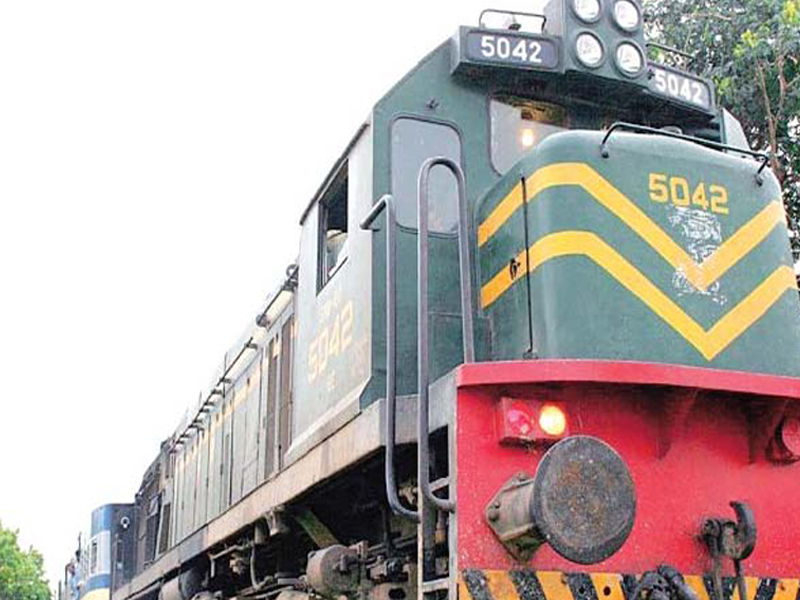 QUETTA  : The Pak-Iran cargo train service has been restored after a suspension of one week due to flash floods in Chagai district.

According to Pakistan Railways sources, the train service had been suspended after flash floods had damaged the railway track in certain areas of Chagai and Nushki districts.

A cargo train, which had been stopped in Dalbandin, has subsequently been allowed to proceed towards the Iranian city of Mirjawa on Friday. Pakistan Railways workers had completed their week-long repair of the track the previous night.