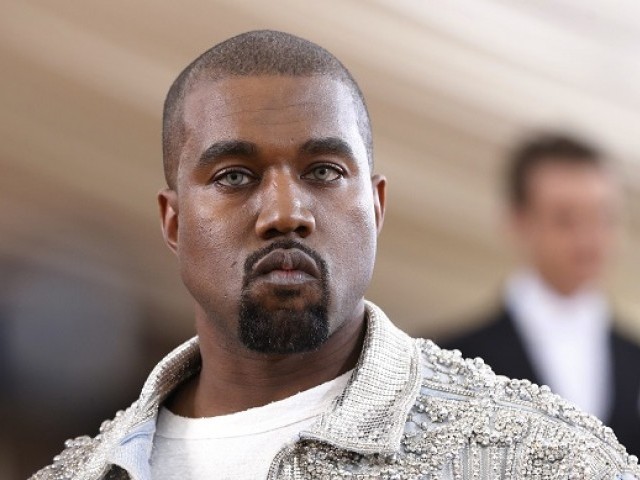 Pop music, which is one of the most popular genres amongst teenagers and young adults, contain the same amount of violent content as rap and hip-hop, finds a new study.

Researchers at the University of Missouri found that pop and hip-hop are the most aggressive genres and that pop music’s friendly sound might mask its nefarious lyrics, reported Business Standard.

Like rap and hip-hop, pop music too continues to promote profanity, violence and misogyny, which can potentially impact the behaviour and expectations of teenagers for their social lives, according to the study published in the journal Media Watch.

“We know that music has a strong impact on young people and how they view their role in society,” said Cynthia Frisby, Professor at the University of Missouri in the US. “Unlike rap or hip-hop, pop music tends to have a bubbly, uplifting sound that is meant to draw listeners in. But that can be problematic if the lyrics beneath the sound are promoting violence and misogynistic behaviour,” she added.

Further, the study showed that nearly one-third of the popular songs contained references that degrade or demean women by portraying them as submissive or sexually objectified.

For the study, the team analysed the lyrics of more than 400 top Billboard songs for themes of violence, profanity, misogyny and gender-role references. The songs represented a wide array of genres, including rap, hip hop, rock, pop, country and heavy metal.