Attack on gathering in Afghan capital kills at least one 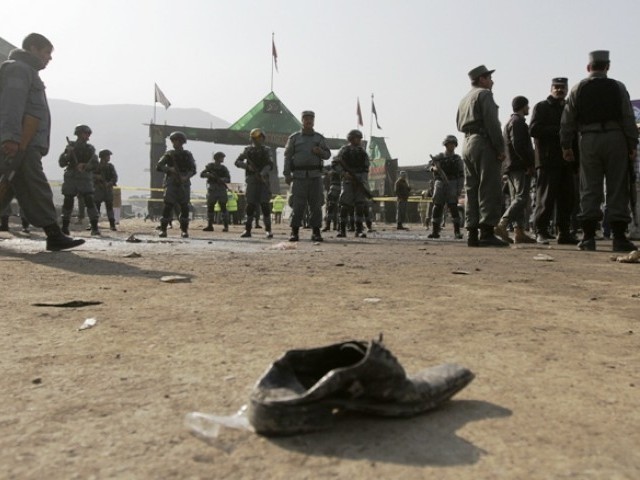 There was no immediate word on any casualties or damage. PHOTO: FILE
KABUL: Several rockets were fired on Thursday at a gathering of members of the Muslim Hazara minority in the Afghan capital, Kabul, killing at least one person and wounding several.

There was no immediate claim of responsibility but over the years Hazaras have been repeatedly attacked by militant groups such as the Taliban, al Qaeda and Islamic State.

“Our gathering is under attack. Rockets are being dropped on us from every direction,” said Muhammad Mohaqiq, a lawmaker and leader of the main Hazara political party from the stage in comments aired on television.

Hundreds of people including top government officials such as Chief Executive Officer Abdullah Abdullah and at least three candidates in a July presidential election were at the commemoration.

People could be seen scattering in all directions as the rockets fell.

Pakistan condemns reported rocket attack near a political gathering in Afghanistan that has led to injuries to many people. Further details are coming in. Pakistan stands with the people of Afghanistan in their resolve to defeat extremism and terrorism.

At least one person was killed and 16 wounded, said Wahidullah Mayar, a spokesperson for the public health ministry

At least 16 killed in bomb, gun attack in eastern Afghanistan

A spokesperson for the interior ministry, Nasrat Rahimi, said one suspect had been arrested, while several others had been surrounded by the security forces.

Presidential candidate Mohammad Hanif Atmar was unhurt, but eight of his security guards were wounded. They were in stable condition, said Atmar’s spokesperson, Qader Shah.

The gathering was for the anniversary of the death of Abdul Ali Mazari, a Hazara leader who died in 1995 after being taken prisoner by the Taliban.

A reporter who was present at the gathering site said ambulances had rushed to the area to help.

“Many people were injured,” the reporter told TOLO News.

The attack came a day after a suicide bomb and gun attack on a construction company in the eastern city of Jalalabad that killed at least 16 people. 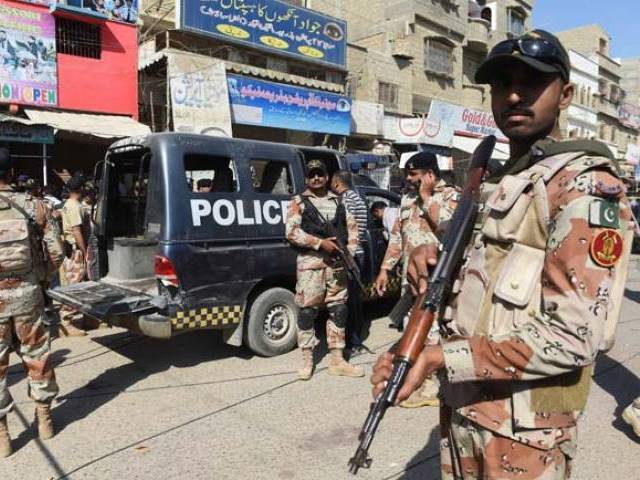 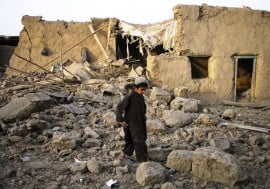 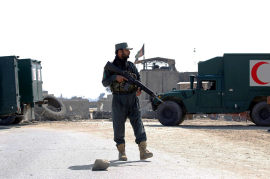 At least 16 killed in bomb, gun attack in eastern Afghanistan 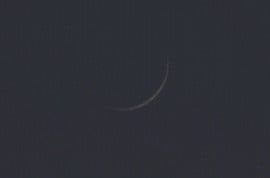