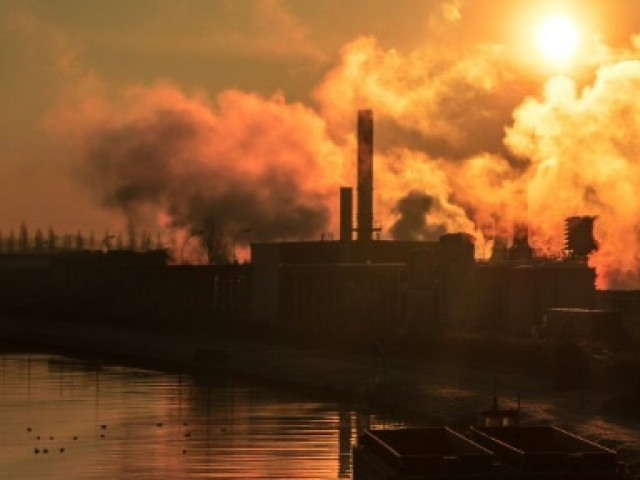 State Minister for Climate Change says there is a need to pay greater attention to the dire impacts of climate change. PHOTO: AFP

There is a need to pay greater attention to the dire impacts of climate change, while the particular focus should be on combating land degradation and desertification.

This was stated by Minister of State for Climate Change Zartaj Gul on Tuesday while visiting the National Coordination Unit (NCU) of the Sustainable Land Management Programme (SLMP) in Islamabad.

During the visit, she was briefed about the range of activities being carried out under the programme to combat land degradation and desertification in Pakistan.

In recent years, Gul said that the pace of desertification had increased due to naturally occurring phenomena such as drought, other impacts of climate change and human activities such as rapid population growth, unplanned urbanisation, overgrazing and deforestation.