“I contac­ted vice chance­llor and provos­t of the UoP but they did not attend my call neithe­r did they respon­ded later.”
By APP
Published: March 5, 2019
Tweet Email 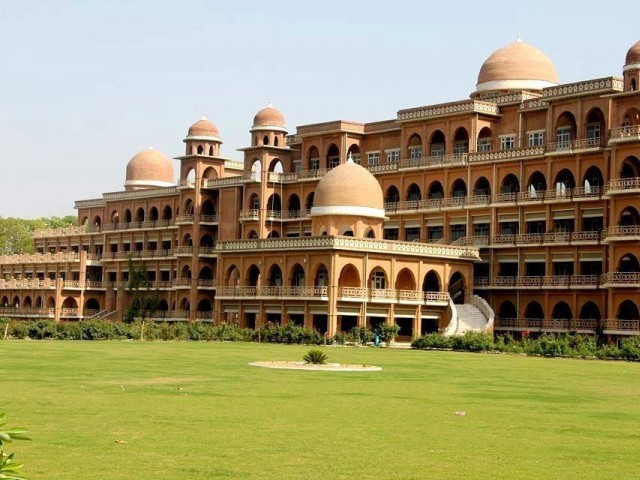 ISLAMABAD: Senate Committee on Rules of Procedures and Privileges on Monday discussed the privilege motion against the vice chancellor, provost, chief security officer and security supervisor of the University of Peshawar who refused to meet the Senator in connection with solving the issue of that clashes took places in the university due to increase in fee. Senator Bahramand said: “I contacted vice chancellor and provost of the UoP but they did not attend my call neither did they responded later.” The UoP administration used derogatory language with MPA Nighat Orakzai which is very condemnable act. Additional Secretary Federal Education Anwaar Hussain told the committee that issue took place due to misunderstanding and has been settled now.