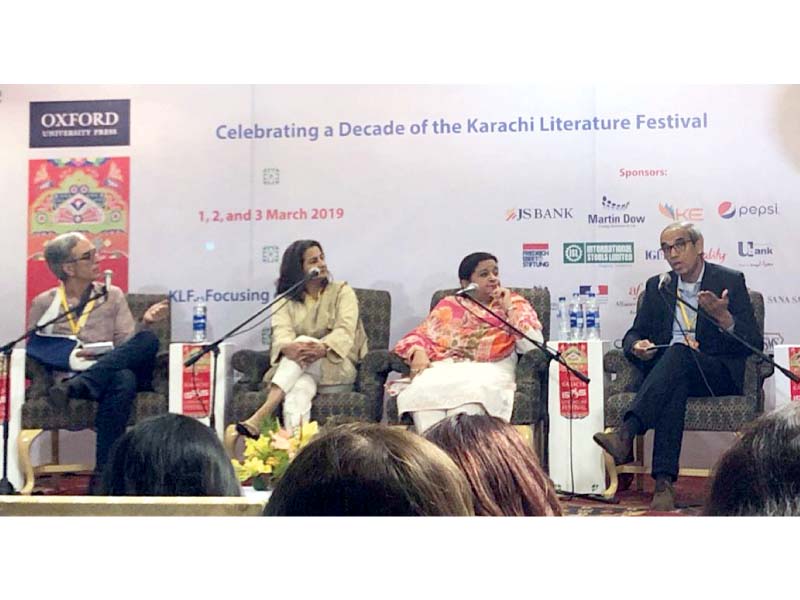 Speakers at a session at the KLF stressed the need to educate people about mental health and break the stigma around it. PHOTO: EXPRESS

KARACHI: Chaos, mayhem, havoc – when a time bomb explodes, it sends shockwaves through the air, leaving destruction and despair in their wake. A blinding flash of light. Flying concrete. Shattered glass. Devastation.

The past year kindled conversations on mental health literacy – or the lack of it. From the corridors of social media, the topic made it to festivals.

It did not come as a surprise that the Karachi Literature Festival (KLF) organised a session, terming Pakistan’s mental health situation a time bomb and looked to discuss whether it could be defused.

While the organisers got the right panelists, the use of a time bomb as an analogy to make sense of the situation was a misrepresentation. It is not a Pandora’s box, threatening a psychological epidemic. The stigma accompanying the subject makes it mysterious.

Dismissing the time bomb reference as sensationalising, Professor and Chairman of the Department of Psychiatry at the Agha Khan University Hospital, Dr Murad Moosa said the concern was global.

Over a billion people are said to have or are experiencing psychological issues.

At home, he elaborated, a recent study revealed that 30 per cent of the population was struggling with mental health issues. Casting doubt over the accuracy, the president of the International Association for Suicide Prevention (IASP) added that the number remained huge even if the percentile was halved.

According to the World Health Organisation (WHO), mental disorders account for more than four per cent of the total disease burden in Pakistan. It found the burden to be higher among women.

Mental health takes root in formative years although neuroplasticity allows a person to adapt and change behaviour over the course of time.

Dr Uzma Ambreen of The Recovery House highlighted the role of the relation between primary caregiver and the child. “The toughest job in the world has no requirement for an interview or a test. It needs no qualifications,” she said of parenting.

Nobody asks if you have the capacity to become a parent, she added.

Coming back to the basics, clinical psychologist Dr Rubeena Kidwai stressed the importance of distinguishing between mental health and mental illness.

The former speaks of an individual’s mental well-being – their emotions, thoughts, and feelings. It encapsulates an individual’s perception of the world and the ability to solve problems and overcome stress.

The latter signifies a disorder that affects the way an individual thinks, feels and behaves.

The Diagnostic and Statistical Manual of Mental Disorders, 5th Edition, (DSM-5) defines mental illness as “a syndrome characterised by a clinically significant disturbance in an individual’s cognition, emotion regulation, or behavior that reflects a dysfunction in the psychological, biological, or developmental processes underlying mental functioning.”

Where mental health can be managed by preventive measures and coping mechanisms taught in counselling to deal with stress, mental illnesses need the attention of psychiatrists and psychologists, explained Dr Kidwai. 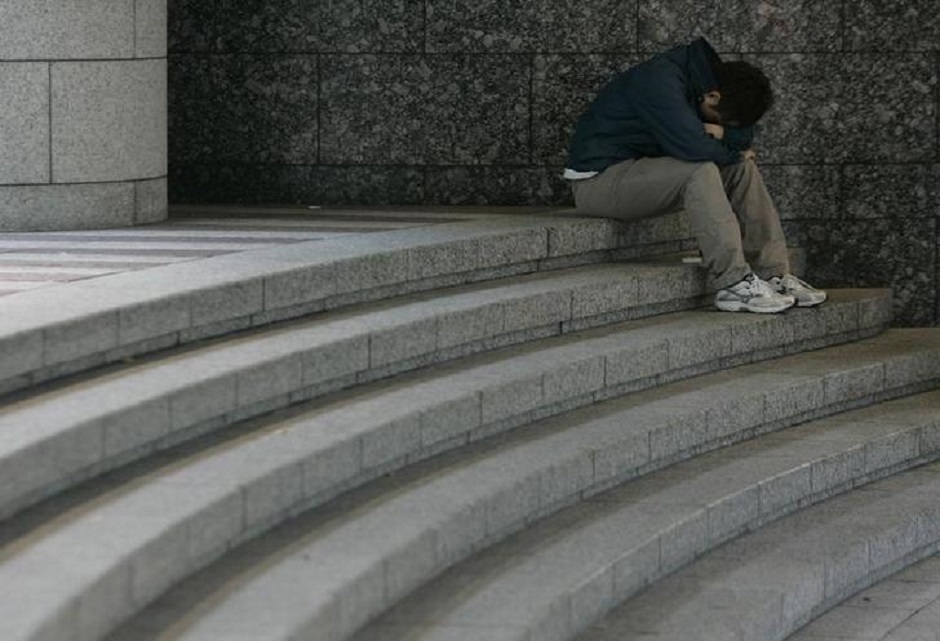 So how does one know when it’s time to seek help?

Psychological issues can manifest in behavioural changes and physical pain, said Dr Uzma Ambreen of The Recovery House. “Fatigue, insomnia, weakness can be symptoms. Due to lack of awareness, people here seek the help of general physicians in such cases who treat the symptoms and not the cause.”

The patients then resort to vitamin injections and glucose drips – which temporarily lifts them up. “The symptoms are brushed off as weakness.”

Dr Moosa lamented that in Pakistan, anti-depressants were prescribed by general physicians and specialists with no background in Psychiatry. “Medications are sold over the counter. People take Lexotanil and Xanas as snacks.” 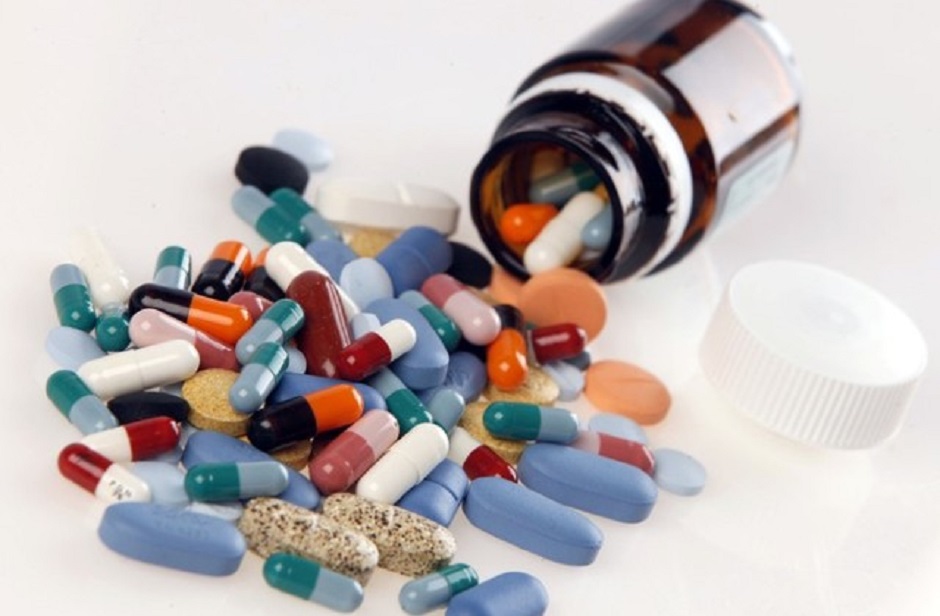 Stressing on psycho-social intervention, he said medicines may be the basic line of treatment in some cases, but factors such as sleep, nutrition, exercise, and spirituality play a role in mental well-being. “But it’s not exclusive of the other,” he added.

Where mental health can be managed by preventive measures and coping mechanisms taught in counselling to deal with stress, mental illnesses need the attention of psychiatrists and psychologists, explained Dr Kidwai. Speaking of preventive measures, the panelists recommended a healthy diet, exercise, and a proper sleep schedule.

While the stigma has much to do with people preferring general physicians over psychiatrists, the dearth of mental health professionals also plays a part.

The WHO estimates 0.19 psychiatrists per 100, 000 persons in Pakistan – one of the lowest numbers in the Eastern Mediterranean Region, and the world. It places the number of people in need of psychiatric assistance at an approximate 24 million. The organisation noted that resources for the screening and treatment of mental health disorders were not enough to meet the increasing needs.

Elaborating on the situation, Dr Moosa said the country did not offer psychiatric education. “There are no exams for psychiatry – hence the medical students do not take it seriously. Only one private hospital teaches psychiatry, leaving interested individuals with no choice but to go abroad to study.”

“There are more Pakistani-origin psychiatrists in Europe than there are in Pakistan,” he quipped.