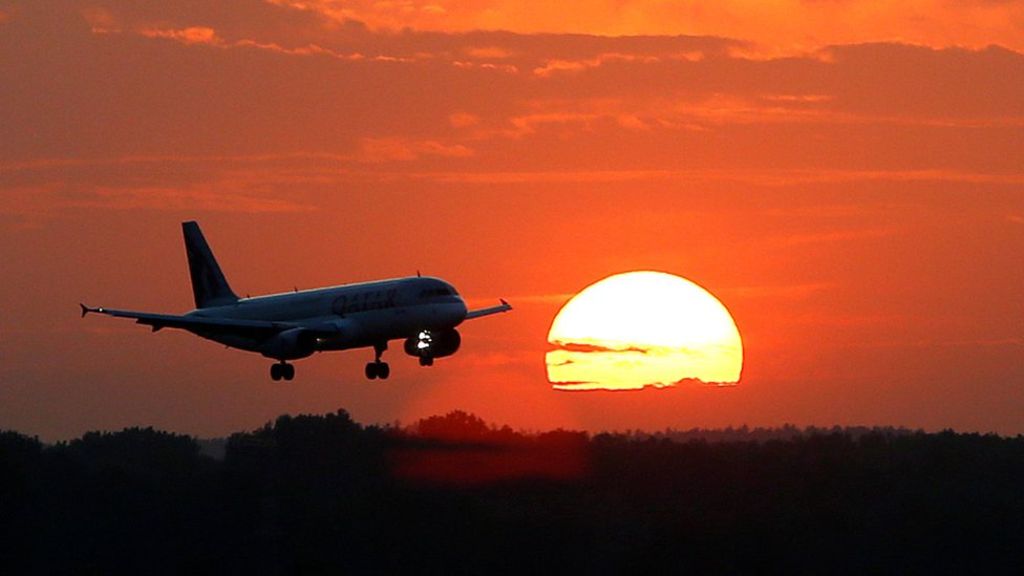 KARACHI: The Civil Aviation Authority (CAA) has finalised the National Aviation Policy (NAP) 2019 in consultation with all stakeholders, which will be sent to the federal cabinet for approval.

The policy was finalised in a high-level consultative meeting at the Civil Aviation Authority (CAA) headquarters in Karachi under the chairmanship of Pakistan CAA Director General and Aviation Secretary Shahrukh Nusrat, said a statement issued on Monday.

During the course of the meeting, Director Air Traffic and Economic Regulation Air Commodore Irfan Sabir gave a presentation highlighting all aspects of NAP 2019.

The CAA DG briefed meeting participants on main contents of the draft NAP 2019 and invited them to share their views and comments.

The participants expressed their satisfaction over the draft and appreciated various incentives, opportunities and benefits offered to airlines and operators.

Nusrat said the policy draft was earlier shared with all aviation industry stakeholders in order to obtain their input for making it a mutually agreed document.

The airline operators appreciated the proposal of rationalisation of CAA aeronautical charges on domestic sectors and called it a step towards positive growth of the sector. The stakeholders voiced satisfaction over the steps promised in the policy draft for the development of aircraft manufacturing industry and maintenance repair organisations.

They also fully supported the proposal of enhancing the validity period of licences of airlines and general aviation operators from one year to two years.

During deliberations on the policy, which lasted about eight hours, further proposals pitched by the participants were also discussed for finalisation of NAP 2019.

The CAA had proposed the softening of the aviation policy in order to welcome new players aspiring to jump into Pakistan’s airspace by doubling the time required for starting operations by a new airline.

According to a CAA spokesperson, the new policy was aimed at incentivising airline operators, pilots, cabin crew and passengers within Pakistan.

The entity recommended rationalisation of all passenger-related and aeronautical charges for domestic operations. Additionally, the CAA charges, related to the aviation sector, for the provision of land and spaces have also been rationalised substantially.