Gunslinger-styled moustache design with a mutton chop beard has been dubbed after the Indian pilot.PHOTO COURTESY: MAIL ONLINE

Indian Air Force (IAF) Wing Commander Abhinandan Varthaman, who was released by Pakistan on Friday, has become an unlikely trendsetter after sparking an increase in handlebar moustaches across India.

Abhinandan’s MiG-21 jet was shot down by Pakistan Air Force (PAF) after it entered the country’s airspace on February 27.

Prime Minister Imran Khan had announced to release Abhinandan ‘as a peace gesture’ a day later. 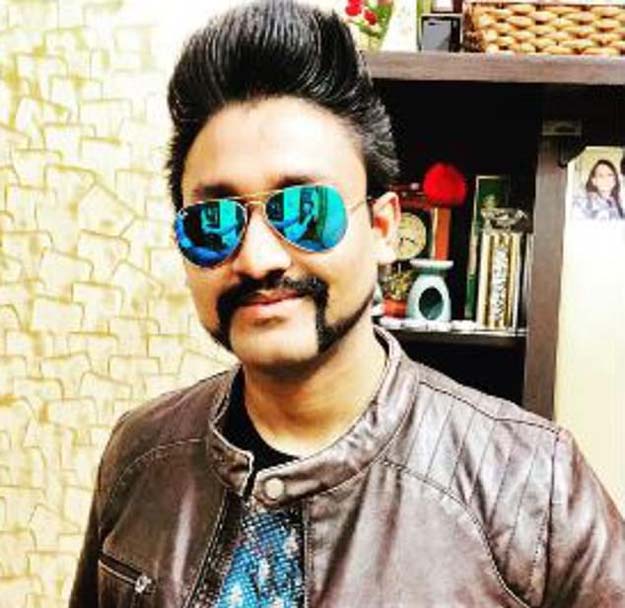 
However, back in India men have rushed to mimic the pilot and his signature moustache in tribute to his actions.

The design, which joins the style of a gunslinger-styled moustache with a mutton chop beard, has been dubbed the Abhinandan throughout India.

Men sharing their best looks across social media.Even companies have joined in on the act, with Indian dairy giant Amul paying tribute to the pilot's characteristic look in an advertisement branded Mooch Nahin Toh Kuch Nahin. 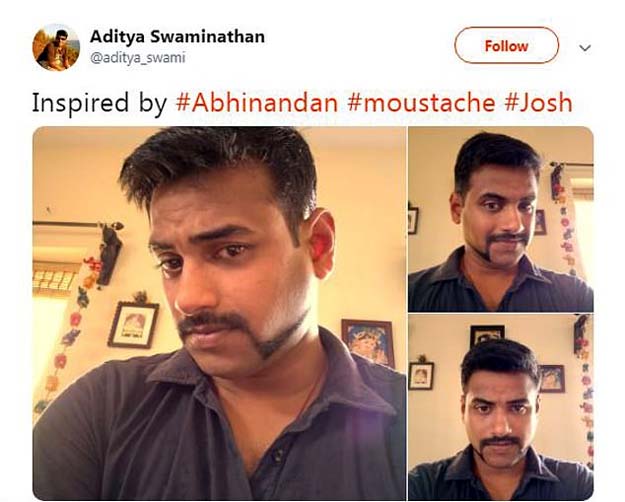 The video, which was posted online on Saturday and liked more than 6,000 times, implies that you're better with a moustache and ends on a school girl with a 'milk-tache'.

Bunny Rabbit | 2 years ago | Reply Unfortunate case when war / death / misery is celebrated in this fashion .. the real purpose is lost .
Replying to X
Saved ! Your comment will be displayed after the approval.
Error !
Error! Invalid Email.

'We’ll catch another one': Releasing Indian pilot not a mistake, says Sheikh Rashid