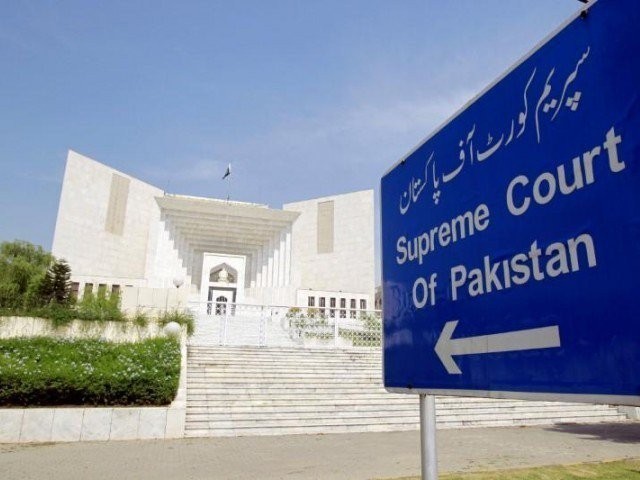 ISLAMABAD: The Supreme Court will hear on March 6 the review petition filed by rape victim turned social activist Mukhtaran Mai against acquittal of the people accused of the crime some 17 years back. The SC in 2011 acquitted majority of the accused for want of evidence.

Mai, now 40, was allegedly gang raped in June 2002 on the orders of a ‘panchayat’ in Meerwala town of Punjab as punishment for her younger brother having allegedly established illicit relations with a woman from the rival clan. The boy was 11-year-old at the time.

On April 21, 2011, a three-judge bench of the Supreme Court upheld verdict of the Lahore High Court (LHC) in the case and acquitted five of the six accused while dismissing the petitions. On May 19, 2011, Mai filed a review petition in the apex court against the verdict.

Initially, 14 accused were nominated in the case, and eight were acquitted. The remaining six were given death sentences by a trial court. The LHC acquitted five of them and converted the death sentence of one of the accused to life imprisonment. Later, the Supreme Court took suo motu notice while the complainant and an accused, Abdul Khaliq, also filed petitions in the apex court.

In her review petition, Mai has pleaded that the court should review and recall the judgment and grant relief as prayed in the appeal. She has also requested the court to constitute a larger bench to hear her petition, contending that she is aggrieved of and dissatisfied with the findings of the court.

“The findings, reasons and considerations of this court that led to the conclusion as stated herein before are based on erroneous assumptions of material facts and misreading of the record,” the petition states. Mai contended that the judges had misapplied the principles relating to appeals against acquittal.

“What has to be understood at the outset is that in rape cases the victim’s own statement is the crucial litmus test for the outcome of the case,” she submitted.

Her counsel submitted that if she is found credible and a person of good character and deeds, her testimony alone would be sufficient to sustain a conviction. Aitzaz further submitted that Hazoor Bakhsh and Ghulam Hussain, being close relatives of the petitioner-complainant, could not pass the test of independent witnesses.

He submitted that the majority judges had upset the settled law by holding that even where a prosecution witness is not produced, his or her statement recorded under Section 164 of the CrPC could still be used and that too under Section 172 (2) of the CrPC and that inference could be drawn from it for the purposes, or under Article 129(g) of the Qanoon-e-Shahadat Order, 1984.

“The observation of majority judges that suggestions during cross-examination could be considered against the accused only if he/she had taken a statutory defence is contrary to the settled law on this point, especially when there is no ‘statutory defence’ to the offence of rape,” Aitzaz said.

SC to take up Musharraf treason case on March 7

In 2014, the review petition was taken up wherein complete record of the case was sought from the trial court. A three-judge bench headed by Justice Mian Shakirullah Jan and comprising former CJPs Nasirul Mulk and Mian Saqib Nisar had ruled to uphold the LHC verdict. However, Justice Mulk issued a dissenting note regarding acquittal of accused persons. All three judges have retired now.