Peace-lovers took to Twitter to douse the fire of hatred 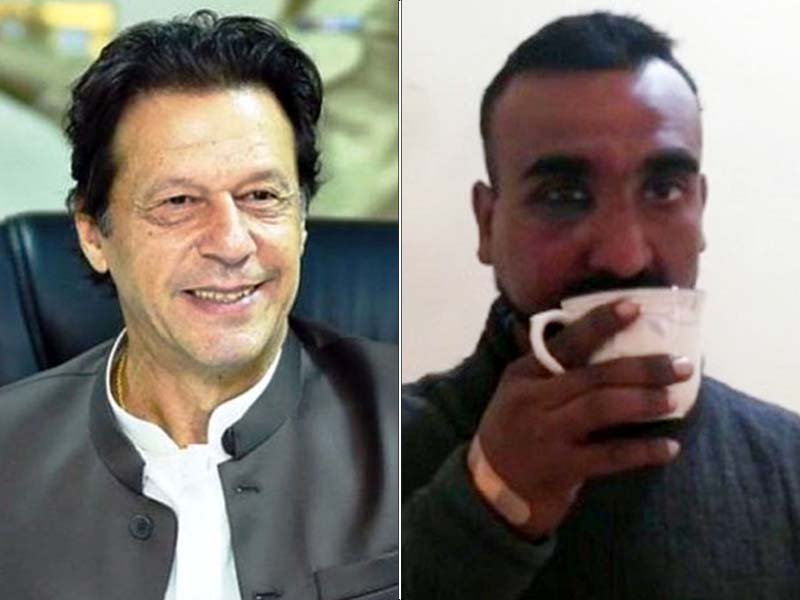 KARACHI: Amid rabid jingoism and fervent warmongering in India, sane voices are making themselves heard – thanks to social media, Twitter in particular.

@ImranKhanPTI Every noble act makes a way for itself... your goodwill gesture is ‘a cup of joy’ for a billion people, a nation rejoices...
I am overjoyed for his parents and loved ones.

Huge respect for this man @ImranKhanPTI , a big thank you for returning #Abhinanadan tomorrow and truly setting an example that we all want peace. 🙏

My prayer - Now You and PM @narendramodi ji can, and should, together make it WIN-WIN for both New India and Naya Pakistan.#WelcomeBackAbhinandan#SayNoToWar pic.twitter.com/Pr6We13UKI 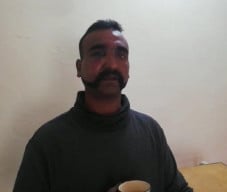 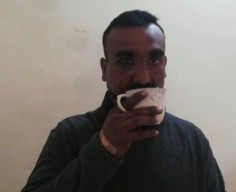 salman | 2 years ago | Reply You may like Imran Khan or not but this man has seriously cornered India at all fronts now. Be it Militarily or Diplomacy.
Bunny Rabbit | 2 years ago | Reply India and Pak have no in fighting . its only about Kashmiri militants who create problems among them .
Replying to X
Saved ! Your comment will be displayed after the approval.
Error !
Error! Invalid Email.