The child will be sevent­h in line to the throne­
By Entertainment Desk
Published: February 28, 2019
Tweet Email 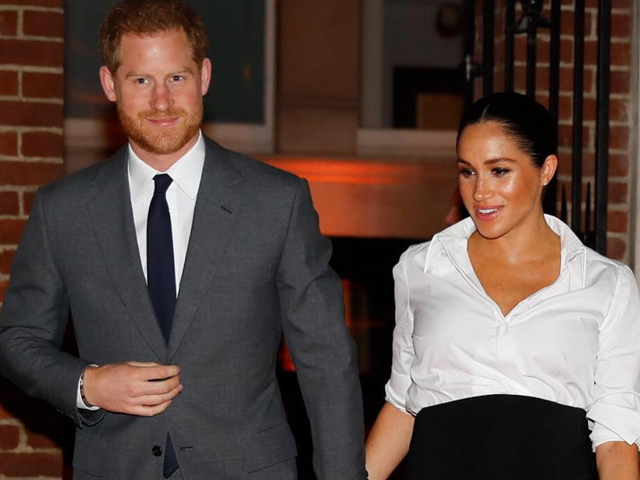 The Duchess of Sussex, Meghan Markle, as you may have heard, is going to be having a baby very, very soon. The child will be seventh in line to the throne (Prince Andrew will get bumped down to eighth), whether it be a boy or a girl.

And while we will not be finding out the sex until he or she is born, there appears to be some differing takes as to whether or not the Royal couple itself know what they’re having.

However, according to the Us Weekly’s new issue, they cite a source that claims the pair do indeed know the sex of their child. 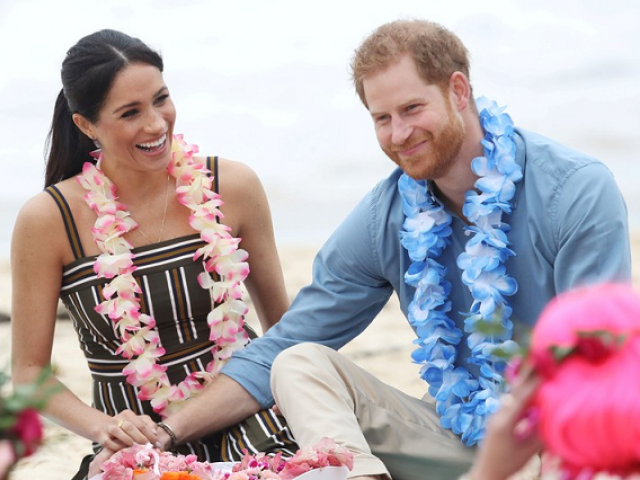 According to the magazine, Meghan told friends at her shower that she’s going to be having a baby boy.

After Meghan’s baby shower, held at New York City’s Mark Hotel last week, the decorator posted some video footage of the dessert spread, in which an array of treats were visible.

Observers noticed that nearly every item was in a pink or neutral tone, without any blue to be seen.

Vanity Fair’s Katie Nicholl reported in January that the pair were prepping a gender-neutral nursery. She wrote that the nursery will be decorated in a “white-and-gray color scheme,” and that they would not be finding out the sex of their child in advance. 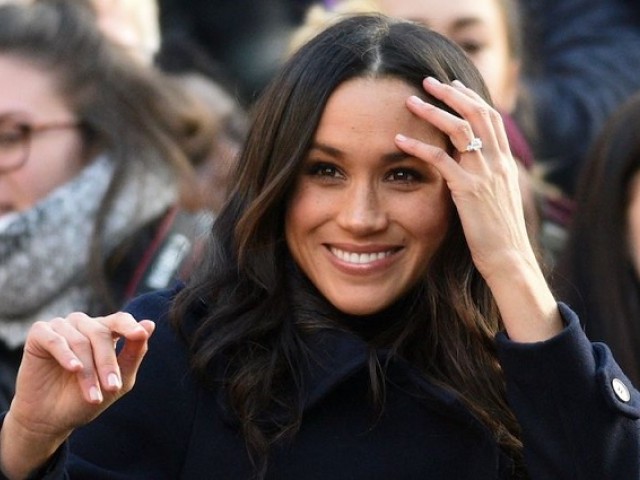 In October, Harry told well-wishers in the crowd at an event that “everyone is predicting it’s going to be a girl.” (A few days earlier, someone shouted, “I hope it’s a girl” at Harry, to which he responded, “So do I.”)

For now, you’ll need to come up with both a boy and a girl name. The betting is already well underway in the UK, where people have some of the favorites: if it’s a boy, as James or Arthur, or, if it’s a girl, Victoria or Elizabeth.