All future renewa­ble energy invest­ments to be treate­d in line with RE Policy 2019
By Our Correspondent
Published: February 28, 2019
Tweet Email 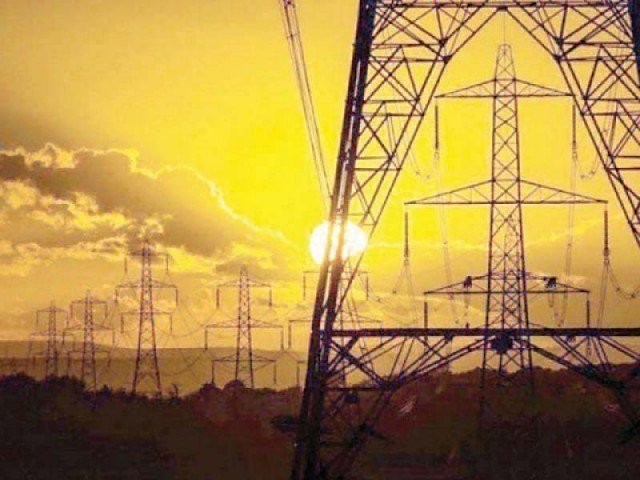 All future renewable energy investments to be treated in line with RE Policy 2019. PHOTO: FILE

ISLAMABAD: The Cabinet Committee on Energy (CCoE) approved proposals from the Power Division for all future renewable energy investments to be treated in line with the Renewable Energy Policy 2019. The policy envisages a framework consistent with the current international market norms and greater consumer benefits.

In the meeting, chaired by Finance Minister Asad Umar on Wednesday, the Power Division informed that the draft for RE Policy 2019 was currently in circulation for comments by stakeholders and would be presented to the CCoE as soon as such comments were finalised. All projects which have been granted Letter of Support by Alternative Energy Development Board (AEDB), shall be permitted to proceed towards the achievement of their requisite milestones as per the RE Policy 2006.

However, in cases where more than a year has elapsed since determination of tariff by the National Electric Power Regulatory Authority (Nepra), their tariff would have to be reviewed by the regualtor as per policy.

The Power Division officials also apprised the meeting of the performance on efficiency improvement and control of theft. The meeting was informed that total collection from November 2017 to January 2018 stood at Rs203.95 billion, which increased to Rs243.6 billion in the same period in fiscal year 2018-19.

The members were further told that improved recovery from consumers and decrease in losses significantly contributed to the enhanced collection. Regarding control of theft, the CCoE was apprised that during the period from October 13, 2018 to February 22, 2019 as many as 20,712 FIRs were registered and 1,909 arrests were made.

Detection bills charged amounted to Rs1.28 billion while the amount of detection recovered was Rs537.1 million. The CCoE appreciated the Power Division’s effective drive for recoveries and theft control.

The meeting also noted the progress shared by the Power Division on proposed measures to bring down power sector losses. The CCoE was also briefed on findings of the committee probing in to the matter of inflated gas bills. The audit report being conducted in this matter will also be shared with the committee.