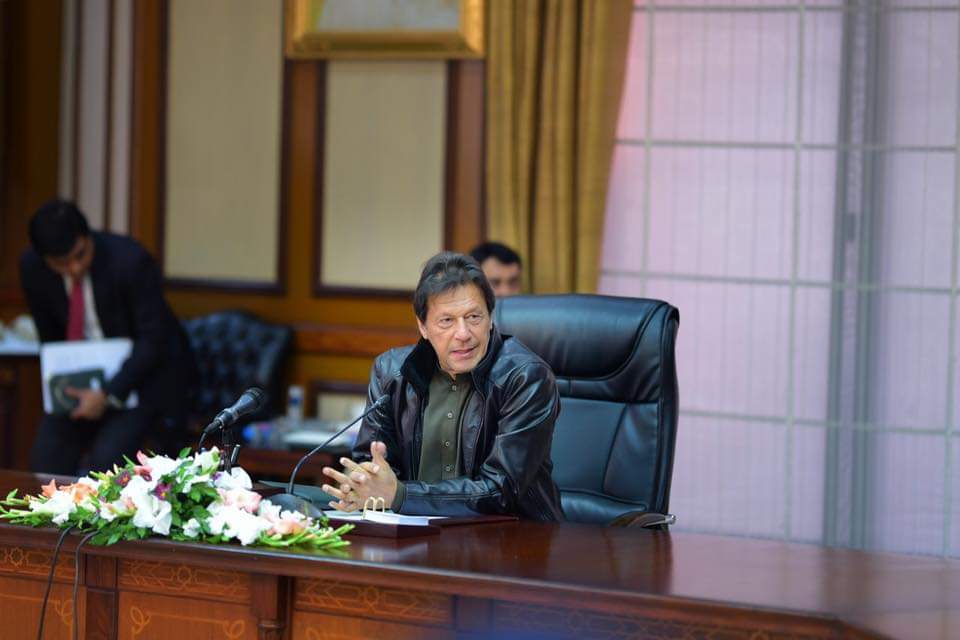 The reality of Pulwama incident?

The premier will also brief the Parliament on the latest situation regarding the Line of Control (LoC) violation committed by the Indian Air Force (IAF) by intruding through Muzaffarabad sector.