Renewa­l of licenc­e and associ­ated spectr­um at the end of a licenc­e period will be as per policy of the govern­ment
By News Desk
Published: February 27, 2019
Tweet Email 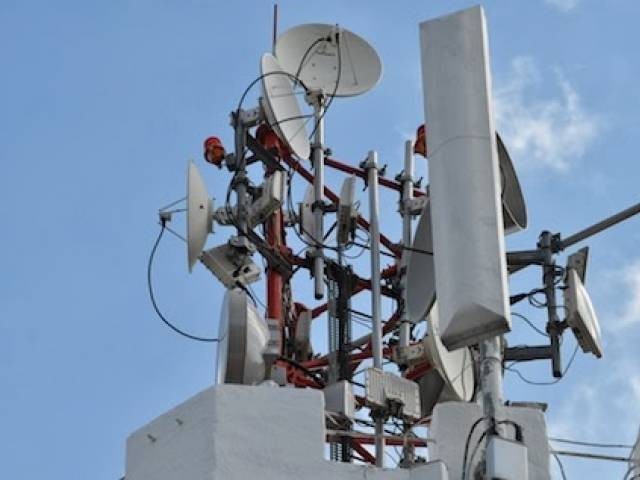 Renewal of licence and associated spectrum at the end of a licence period will be as per policy of the government. PHOTO: FILE

Pakistan Telecommunication Authority (PTA) has said that it along with the Ministry of Information Technology and other stakeholders have been working since April 2017 on a licence renewal framework as licences of three telecom service providers are going to expire this year. “The renewal of licence and associated spectrum at the end of a licence period will be as per policy of the government. In case of renewal of licences, PTA will make recommendations to the federal government within the timelines stipulated in the respective licences,” PTA said in a statement. The statement came after a news story appeared in The Express Tribune which said the telecom operators were worried over delay in the renewal of their licences. PTA emphasised all procedures relating to licence renewal were being handled in a timely manner, keeping in view the established benchmarks, spectrum and technological roadmap and market dynamics, so that the government, consumers and telecom operators continue to benefit.