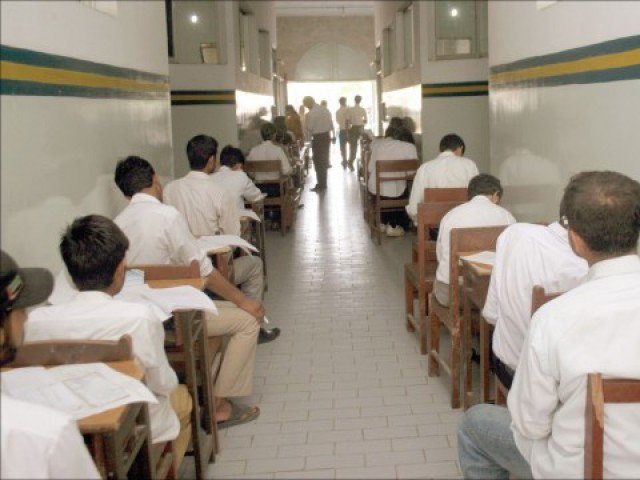 Eight out of nine educational boards in Punjab are operating without a chairman.

The boards which are operating without a chairman include Rawalpindi, Gujranwala, Sargodha, Faisalabad, Multan, Dera Ghazi Khan, Sahiwal, and Bahawalpur while Lahore is the only board in the province which has a chairman.

The interviews for appointing the chairmen in the respective boards were conducted by the interim government in Punjab in 2018 however they were rejected by the government, which won the provincial elections in 2018 and invited new applications for the appointments on these posts.

Moreover, the higher education commission has issued NOC to 44 officers on deputation, who are in pursuit of the chairmanships of these boards.

More seats in courts ‘to give women access to justice’